Sharia courts are an alternative dispute redressal mechanism that responds to the decline of the civil justice system, and addresses the needs of the poor. 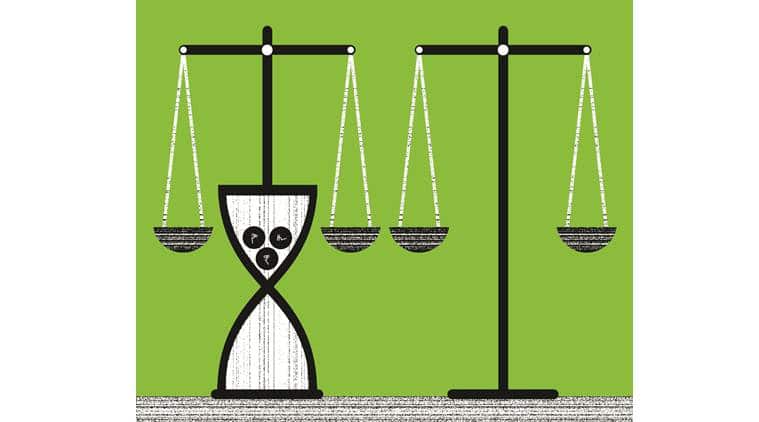