Friends in Leningrad | The Indian Express

Friends in Leningrad | The Indian Express 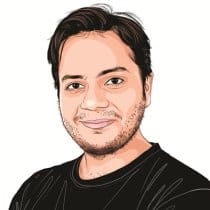 The World Cup showcased the softer side of Russian players — and their country. 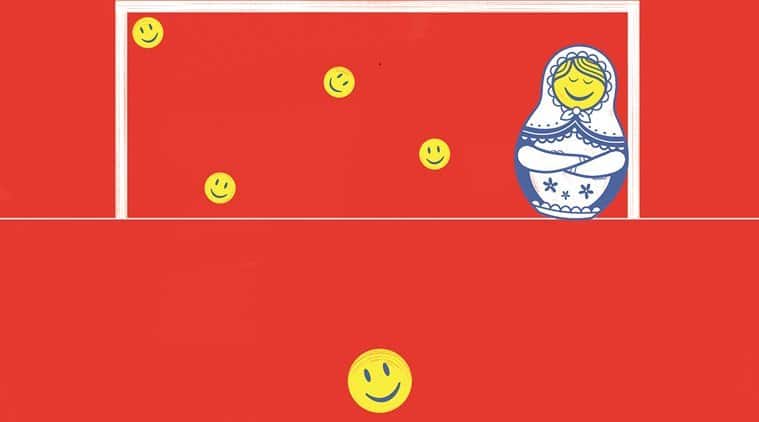 The tears and pain on the players’ faces after losing in the quarterfinal made them heroes. (Illustration by C R Sasikumar)
Life in Leningrad, as Billy Joel described in his melancholic rendition, was dark and sad. People drowned their sorrows in vodka and happiness remained an alien concept. In the movies, they showed Russians being spied upon by their own government and silenced at the slightest attempt of dissent. Pop culture had us believe there’s an Orwellian world behind the iron curtain. A perception that has been fuelled in the last few years with the allegations of Russia meddling in the US elections, orchestrating a nerve-agent attack in the UK, shooting down a passenger plane, doping its own athletes and invading Ukrainian territory by capturing Crimea.
Against such a political backdrop, the World Cup was always going to be much more than just about the football, even though the game’s administrators routinely parrot the “sport and politics should not be mixed” line. Many even felt that Russia wasn’t the right host for arguably the world’s biggest sporting event, just like they were accused of being the wrong choice for the 1980 Moscow Olympics.
But last month, the Russians showed us that events like these are about people and not governments. Football forges relationships in ways that are unimaginable. The game in itself may be only a small part of the experience. But what it ultimately delivers is joy, fascination and togetherness.
A couple of weeks before the World Cup began, Sergei Matvienko, a FIFA volunteer, offered to host visiting England fans for free. Matvienko is from Volgograd, the site of bloodiest battle of World War II that barely gets any visitors now. He couldn’t speak much English and hadn’t met any foreigner before. But the World Cup was his chance to connect with the outside world, an opportunity he couldn’t let go. “May be I can prove to the English people that we are not bad.”
By the end of the World Cup, he had convinced them. An English journalist declared this World Cup as the best of the eight he had covered, as Russia went on a charm offensive.
In Moscow, the security personnel were told to smile and go easy on the visiting fans — the extent of their leniency can be measured from the fact that when a drunk English fan vandalised a statue of a Russian football legend, he was let go without severe punishment.
Ironically, the only acts of fan misbehaviour and discriminatory chants came from the English, who had spread maximum paranoia over the threats of hooliganism and racism. The hosts surprised them with grace and occasional light-hearted banter.
They weren’t just busting myths about their own country. The 17,000-odd Indian travellers to the tournament returned wiser knowing that Mithun Chakraborty, and not Raj Kapoor, is the bigger superstar there now.
The only other thing more surprising than their hospitality was Russia’s waltz to the quarterfinals. The players didn’t enjoy high popularity even in their own country, not just because of their abysmal performances but because people didn’t really believe the players cared about the national team. The Russians were energetic (the doping innuendo showered by western media was largely ignored by the locals) and skillful, scoring some of the finest goals of the competition.
The tears and pain on the players’ faces after losing in the quarterfinal made them heroes. That soft side of Russian players wasn’t seen before. And that is something which can be said of the country as a whole.
While it’s untrue that life in Russia is miserable 24×7, it is also true that it isn’t such a colourful and gigantic party all the time. People were upset that some exemptions, like drinking on the streets, were made only for the foreigners. There’s nervousness that the cops, who were at their courteous best, will return to their ruthless ways. The streets that were sites of unbridled joy will be filled with rage over President Vladimir Putin’s proposed pension reforms. Russian life will carry on with these imperfections and frustrations, just like it did for the South Africans after 2010, or Brazilians four years ago.
Perhaps, the ethical debate over whether Qatar is the right choice to host the next World Cup will continue for the next four years. Their human rights record will be scrutinised (several workers, including Indians, who have worked at construction sites have died due to harsh conditions) and the constantly changing geopolitical scenario will only add to the complications.
But, as was the case with Russia, the football and the people won’t disappoint. The images relayed from Russia over the past month provide a backdrop to the music scores. “We never knew what friends we had, until we came to Leningrad,” Billy Joel sang.
That is the sentiment that millions carry back home.
For all the latest Opinion News, download Indian Express App
More From Mihir Vasavda 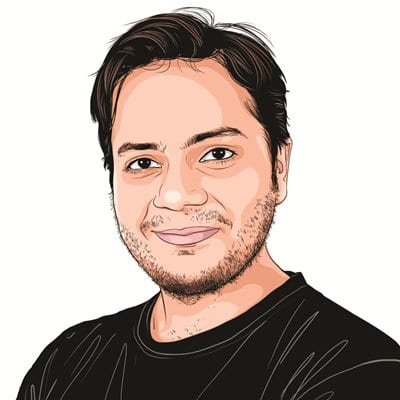