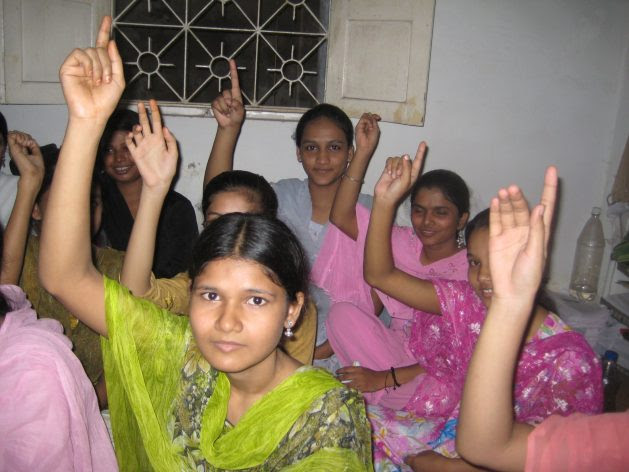 A closer look at the statistics at the district levels shows curious results such as that in eight Indian states, where there was a drop in the use of modern contraceptive methods, fertility had decreased, according to studies by the International Institute for Population Sciences (IIPS) in Mumbai.
Professor Sanjay Kumar Mohanty at the IIPS says that disaggregated analyses at the district level are important since the districts are the focus of planning and programme implementation in India, including the Sustainable Development Goals (SDGs). “Such analyses may throw light on the unexplained decrease in fertility levels.”
According to an IIPS study published in 2016, while most of India’s 640 districts experience substantial declines over the 1991-2011 period, no clear relationship between initial levels and subsequent changes was discernible.
In the Indian experience, says Mohanty, female education and literacy have been associated with the use of modern contraceptives, higher age at marriage and birth spacing.
According to Kusumoto, in order to achieve the SDGs, what is needed is mortality transition as well as fertility transition. “We need to design a system where young people can have children if they wish to do so.”
Advances in medicine and public health and the availability of healthcare services will inevitably lead to mortality transition, says Kusumoto. “But unless there is also fertility transition, the population will continue to increase beyond the Earth’s carrying capacity.”
While fertility control was successfully promoted using healthcare-based family planning and services, as in the case of India, from the 1960s onwards Western Europe and more recently East Asia began to see fertility rates falling below mortality rates in a “second demographic transition,” Kusumoto says, adding that research is still lacking on why exactly low fertility occurs.
A notable example of the unpredictability showed up in the rapid DT in China’s Sichuan province during a study carried out in the 1980s by Toshio Kuroda, a winner of the U.N. Population Award. Kuroda noticed that DT happened despite the province’s low gross national product, making it an exceptional case of the economic DT theory.
While there is a correlation between the economy and DT there are clear cases where it is not the economy but changes in people’s norms and values that bring about positive transition.
The exceptional changes that took place in the former Soviet countries may be attributed to a shift from communism to a market economy, which people accepted as rational. A World Bank report shows that Uzbekistan, Tajikistan and Turkmenistan all had birth rates of 6 children per woman in 1950-55, but this declined by almost half by 2000. It was a decline also experienced by other former Soviet countries that previously had high birth rates. All former Soviet countries also showed increased life expectancy.
In the end, says Kusumoto, what is important is policies that promote “appropriate fertility transition” and are aimed at building a society in which “human dignity is maintained as envisioned in the SDGs.”