Africa Could be Next Frontier for Cryptocurrency | Inter Press Service

Africa Could be Next Frontier for Cryptocurrency | Inter Press Service

Africa Could be Next Frontier for Cryptocurrency 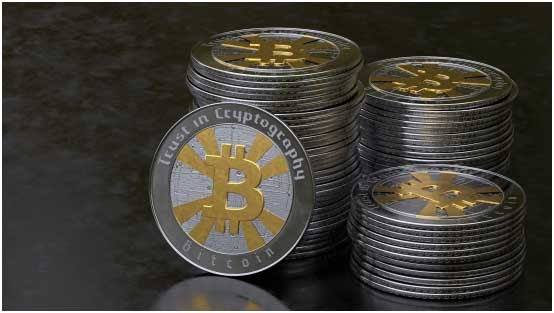 Interest in cryptocurrency, a form of digital currency, is growing steadily in Africa. Some economists say it is a disruptive innovation that will blossom on the continent.
UNITED NATIONS, Jul 16 2018 (IPS) - Cryptocurrency is not bound by geography because it is internet based; its transactions are stored in a database called blockchain, which is a group of connected computers that record transactions in a ledger in real time.
The difference between cryptocurrency and, say, Visa or Mastercard, is that a cryptocurrency is not now regulated by government and doesn’t need middlemen, and transactions rely on the internet, which means they can happen anywhere in the world.
The big cryptocurrency global brands include Bitcoin, Litecoin, XRP, Dash, Lisk and Monero, but Bitcoin leads the pack in Africa. Created in 2009 by a person or people with the alias Satoshi Nakamoto, investors hope Bitcoin becomes the new mode of financial transaction in the digital age.
“Africa is rarely mentioned among the largest markets for cryptocurrency, but it may be set to steal a march over other markets,” says Rakesh Sharma, a business and technology journalist.
Sharma says that citizens of countries battling high inflation are likely to opt for cryptocurrency, because “with their paradigm of decentralization, cryptocurrencies offer an alternative to disastrous central bank policies.”

*Africa Renewal is published by the UN’s Department of Public Information. The link to the original article follows: https://www.un.org/africarenewal/magazine/april-2018-july-2018/africa-could-be-next-frontier-cryptocurrency