A prudent restriction | The Indian Express

A prudent restriction | The Indian Express 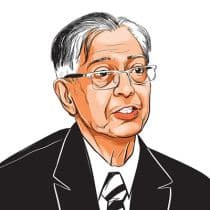 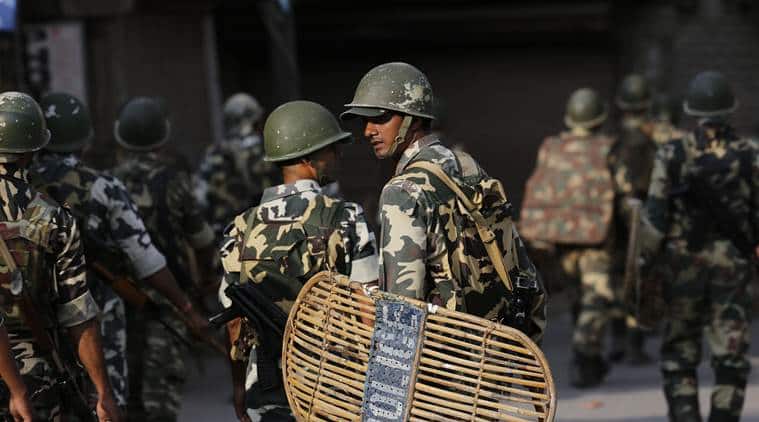 Visits to sensitive areas should be restricted only to those who are objective, as visits by those biased against us will inevitably result in reports which carry much-unjustified criticism and damaging recommendations. (Express Photo/File)
One read with interest the article ‘Nothing to hide’ (IE, July 11) by Vappala Balachandran dealing inter alia with the “Kashmir human rights imbroglio”. As India’s Permanent Representative to the UN offices in Geneva from late 1992 to mid-1995 and thus intimately involved with many of the human rights issues referred to in the article, I would like to share another perspective.
At the outset, the article is to be commended for detailing the “relentless assault” sponsored by Pakistan against us in 1993-1994 for alleged human rights violations in Kashmir and for underlining that the P V Narasimha Rao government handled the issue adroitly. The article is also perceptive in pointing out that the passage of a Pakistani-sponsored Kashmir-related resolution in the United Nations Commission on Human Rights (UNCHR) could have paved the way for similar resolutions in the United Nations General Assembly. Indeed, the matter could have even been escalated to the UN Security Council. Worse still, such a resolution would have greatly exacerbated the prevailing unrest and violence in Kashmir at the time. The fact that such a resolution, though tabled, was never passed is a tribute to the determined and skilful diplomatic effort mounted under the Narasimha Rao government which functioned with exemplary determination and unity of purpose. Incidentally, this resolution was tabled at the 1994 UNCHR session and not the 1993 session as stated in the article.
The article, however, errs in suggesting that the report of the International Commission of Jurists (ICJ) published in March 1995 “reflected a more favourable view of India than expected”. Indeed, the government, in a scathing response brilliantly crafted by Madhukar Gupta, joint secretary, Ministry of Home Affairs, who later became home secretary, condemned the ICJ report as “a document of patent and pronounced bias, lacking in objectivity, historical perspective and accuracy…”, which inter alia made a proposal for the “artificial division of people, on the basis of religion”. The government also felt that the report glossed over the situation in PoK and “completely overlooked” the issue of the self-determination of the people in that part of J&K.
In view of the foregoing, with hindsight, the government at the time could be faulted for allowing the ICJ mission to visit J&K. Indeed, immediately after getting wind of the report, it was compelled to undertake a massive damage limitation exercise. This involved intense negotiations with the ICJ secretary general, who was a man of great culture and well-disposed towards India, quite unlike the main author of the report, Sir William Goodhart, who had a blatantly anti-Indian bias. As a result, we were not only able to secure some watering down of the ICJ mission report but also acceptance of the inclusion within it of our nearly 50-page critical and pungent rebuttal. Further, as a result of our nimble manoeuvring, the report was not published in time for the critical 1994 UNCHR session and it only came to be published in time for the next session.
Clearly, an anti-Indian report on such issues is something best avoided. The Narasimha Rao government was fully sensitive to this. Accordingly, it had no hesitation in turning down a request from Amnesty International for a visit to J&K on account of the latter’s well-known bias against India. The clearance for the ICJ mission’s visit to J&K was, in all probability, accorded with the expectation of a more balanced report. Obviously, this was an error of judgement.
The denial of access to J&K to the UN High Commissioner for Human Rights by the current government in 2016 was only appropriate as he is known for his anti-Indian and pro-Pakistan mindset. The deeply flawed nature of his recently published report, characterised by its methodology of “remote monitoring”, selective use of relatively limited data, little or no interaction with all the players involved and failure to incorporate in his report the response of the government as was done even by the ICJ, bears testimony to his jaundiced view of India. A visit to J&K would not have altered the nature of his report, as it did not alter the ICJ mission’s report, due to the inherently negative approach of the respective authors.
To conclude, while prudence demands that though we have nothing to hide, visits to sensitive areas should be restricted only to those who are objective, as visits by those biased against us will inevitably result in reports which carry much-unjustified criticism and damaging recommendations. Taken to its limits, the philosophy of unrestricted openness would lead us to put up with all manner of fact-finding missions, which will clearly do us no good and, in fact, would be counterproductive by stoking the embers of militancy.
The writer served as India’s Permanent Representative to the UN Offices in Geneva, Indian High Commissioner to Pakistan, headed the National Security Council Secretariat and was deputy national security advisor
For all the latest Opinion News, download Indian Express App
More From Satish Chandra 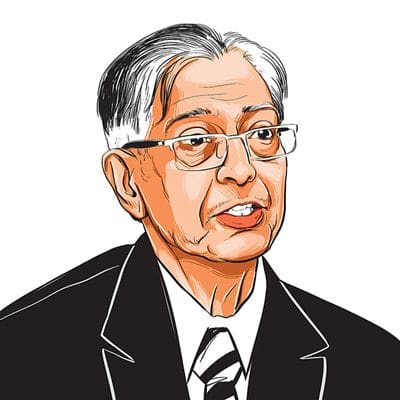