MercatorNet: The decline of the dragon

MercatorNet: The decline of the dragon

The decline of the dragon

Is China's demography its Achilles heel? 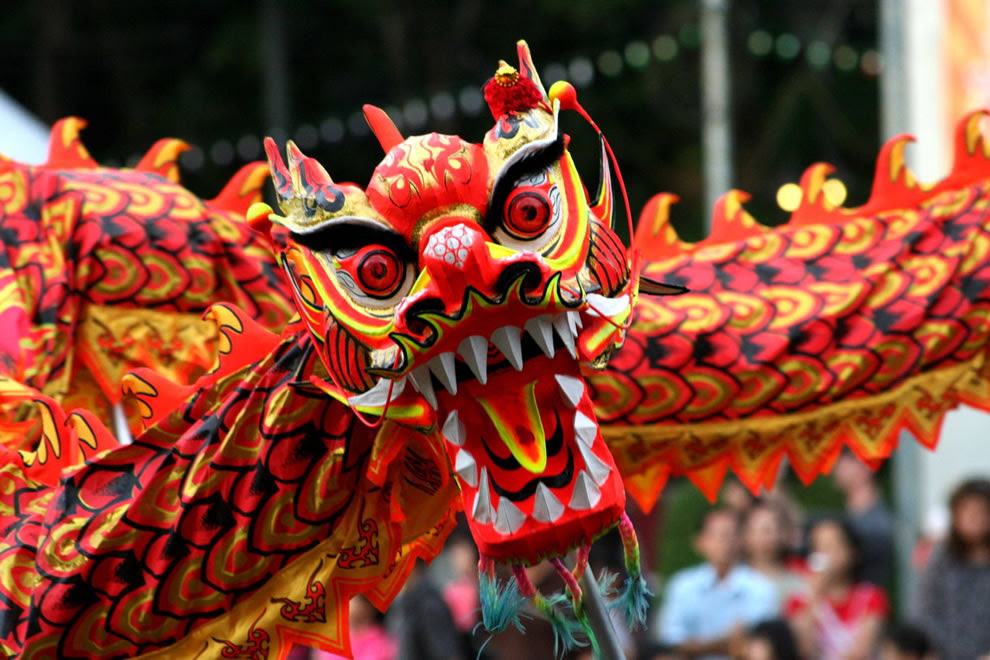 A very interesting article published in the June issue of The Atlantic by Howard W. French (author of the book China’s Second Continent: How a Million Migrants are Building a New Empire in Africa) argues that America’s replacement by China as the world’s hegemon (or even China’s rise to America’s level as superpower) is extremely unlikely due to the demographic changes that will take place in those two countries during the 21st century.
At the moment, it looks as if China’s geopolitical rise is continuing. French notes as examples of this rise: the Chinese political and economic penetration of Africa; its building of artificial islands in the South China Sea; its claiming of almost all of that Sea as its own; its launching of the Asian Infrastructure Bank which has ambitions to rival the World Bank; its “One Belt, One Road” initiative – a collection of road, rail and port projects to connect China with the rest of Asia and Europe. However there are reasons to doubt that this rise will continue. For one, the recent economic slowdown is a change from three decades of soaring growth rates. But even more problematic for China is its looming demographic crisis: its ageing society.
French quotes the numbers:
“By 2040, this highly desirable ratio [of workers to retirees] will have collapsed to about 1.6 to 1. From the start of this century to its midway point, the median age in China will go from under 30 to about 46, making China one of the older societies in the world. At the same time, the number of Chinese older than 65 is expected to rise from roughly 100 million in 2005 to more than 329 million in 2050—more than the combined populations of Germany, Japan, France, and Britain.”
Many of the millions of Chinese who will reach retirement age over the next few decades will be peasants and migrant workers who have little in the way of personal savings and retirement coverage. The Chinese government will be facing a dilemma: either it will allow growing levels of poverty in a rapidly increasing elderly population or it will provide the resources necessary to avoid this. If the Chinese state chooses the latter course, then this will come at a huge economic cost. It will also be a cost that will have to borne by fewer workers – already China’s working-age population is shrinking: in 2015 the working-age population dropped by 4.87 million! This cost will come at the expense of China’s geopolitical ambitions according to Mark L. Haas in Political Demography: China will have to choose between “guns and canes” (cf the old saw of “guns versus butter”). Indeed, Haas foresees an upcoming “geriatric peace” as all nations (not just China) find themselves too burdened by an elderly population to challenge America’s pre-eminence. (As an example of this “geriatric peace” might be last year’s decision to reduce the size of China’s armed forces by 300,000 troops – working aged men are becoming rarer in China!)
French notes the effects of the one-child policy (“[it] is likely to go down as one of history’s great blunders”) and recent measures to relax it. But, as he argues, these measures are all too late:
“‘It really doesn’t matter what happens now with the fertility rate,’ a demographer at the Chinese Academy of Social Sciences told me. ‘The old people of tomorrow are already here.’ She predicted that in another decade or two, the social and fiscal pressures created by aging in China will force what many Chinese find inconceivable for the world’s most populous nation: a mounting need to attract immigrants. ‘When China is old, though, all the countries we could import workers from will also be old,’ she said. ‘Where are we to get them from? Africa would be the only place, and I can’t imagine that.’”
Another reason to think that China’s rise to be a geopolitical equal of America will not happen is that America is demographically much better off. While China’s population is expected to decline by the end of this century (to less than one billion people), the USA’s population is expected to continue to grow to about 450 million. While China’s workforce shrinks, America’s is expected to grow by 31 percent between 2010 and 2050. This growing labour force will boost economic growth, strengthen the tax base and relieve pressure on the elderly social security system. French notes that the reason that America’s population will continue to grow is its relatively open-arms policy to immigration (and indeed, its history as a nation of immigrants). Immigration keeps the American population growing even as its fertility rate is below the replacement threshold of 2.1 children per woman. If demography is destiny, then it looks as this century will not be the “Chinese century”.
- See more at: http://www.mercatornet.com/demography/view/the-decline-of-the-dragon/18054#sthash.aXZnS6Xt.dpuf

A great deal of ink has been spilt over the rather dreary topic of the state of public bathrooms in the United States. Transgenders, it is argued, clearly have a civil right to access the bathroom of their choice. This is an issue which affects, at most 0.3% of the population.
For my money, Carolyn Moynihan, our deputy editor, has penned the most sensible contribution to this debate. She asks why Americans are working themselves into a frenzy over bathrooms when nearly 1 in 6 young men between 18 and 34 is either out of work or in jail. That is a national civil rights catastrophe. The transgender imbroglio is, in Emerson’s words, “the hobgoblin of little minds”.
In another development at MercatorNet, we have been forced to take down two stories on our Conjugality blog. They had mentioned PAS and YMA (to use the English court’s pseudonyms), who are prominent figures in the entertainment world and the world’s most famous gay married couple. They have two young children and very deep pockets.
PAS has successfully applied for an injunction in England and Wales banning publication of some incidents in his personal life. Because the legal arguments are very relevant to the reality of same-sex marriage, MercatorNet published two articles on the topic, without the sordid details.
We were discreet, but that made no difference. Lawyers working for PAS kept sending us threatening emails. Eventually we had to comply because our mirror site in the Unites States would have been shut down. We could not afford that.
To me, this is an object lesson in how determined supporters of gay marriage can be to smother criticism. Furthermore, while websites around the world are being muzzled, the couple’s PR machine is promoting sycophantic articles in the English press about them. North Korean despot Kim Jong Un would blush to read this oleaginous drivel. The public interest is not being served by censoring free speech about PAS and YMA and distorting public perceptions of gay marriage.