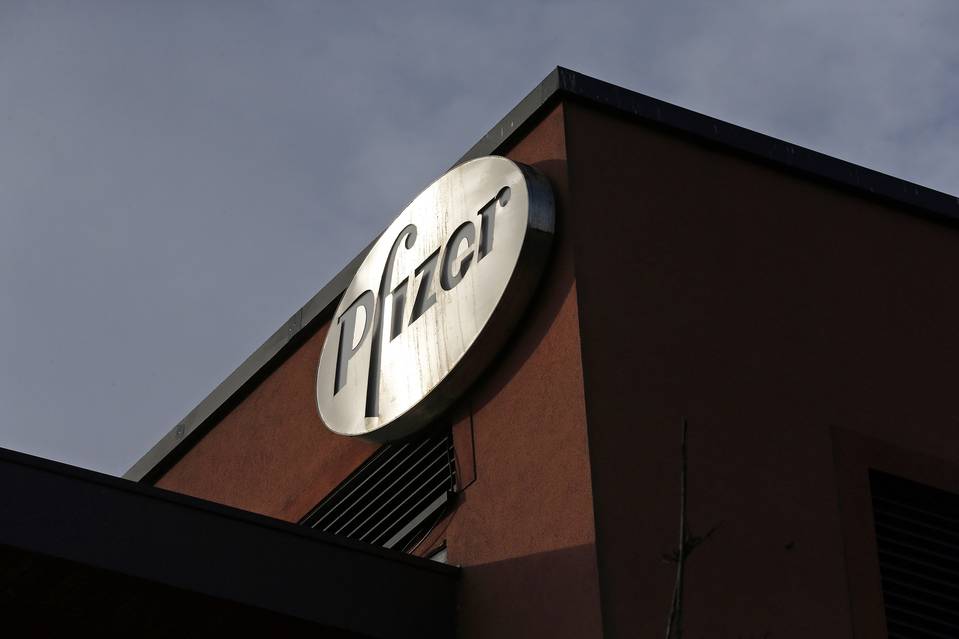 Pharmaceutical giant Pfizer has declared that it will not provide drugs to correctional institutions for executions. The announcement comes after its takeover last year of Hospira Inc, a company which manufactured several drugs which were being used in capital punishment.

Pfizer makes its products to enhance and save the lives of the patients we serve. Consistent with these values, Pfizer strongly objects to the use of its products as lethal injections for capital punishment.

Pfizer’s new policy will not stop capital punishment in the US. But it will make it more difficult for states where it is legal to access the drugs. Furthermore, it is a public relations coup for anti-death penalty campaigners. Maya Foa, of Reprieve, a UK lobby group, told the media:

Pfizer’s previous policy statement (cached) dealt with the supply of drugs for both capital punishment and euthanasia. The revised policy mentions only the former. It is not clear whether it will continue to supply drugs for euthanasia in the Netherlands and Belgium.
- See more at: http://www.bioedge.org/bioethics/pfizer-to-stop-supplying-drugs-for-executions/11872#sthash.Akb2xKzS.dpuf

The Global Priorities Project and the Future of Humanity Institute, both based at Oxford University, recently produced a Global Catastrophic Risk 2016 report. It’s less gripping than the Left Behind novels about the Second Coming of Christ (with titles like The Rapture: In the Twinkling of an Eye/Countdown to the Earth's Last Days), but, in its own dry, detached way, no less scary.
According to the Oxford experts’ calculations, extinction of the whole human race is reasonably likely.  Scientists have suggested that the risk is 0.1% per year, and perhaps as much as 0.2%. While this may not seem worthwhile worrying about, these figures actually imply, says the report, that “an individual would be more than five times as likely to die in an extinction event than a car crash”.
What sort of calamities are we talking about? Collision with an asteroid, the eruption of a super-volcano, extreme climate change, a bio-engineered pandemic, or even a super-intelligent computer declaring war on wetware humanity.
Tiny probabilities add up, so that the chance of extinction in the next century is 9.5% -- which is worth worrying about. And of course, a mere global catastrophe, involving the death of a tenth of the population, is far more likely. That is a very startling statistic.
However, even at Oxford they make mistakes. Within days of issuing the Global Catastrophic Risk 2016 report, the experts were eating humble pie. A mathematician reviewed its calculations and concluded that “the Future of Humanity Institute seems very confused re: the future of humanity”. The authors had to give more nuance and context to their most startling statistic. It doesn’t inspire a lot of confidence in the ethics of existential risk.


Medicine in India #2 – IVF for septuagenarians
by Xavier Symons | May 14, 2016
A woman in India thought to be in her 70s has given birth to a baby boy


Medicine in India #1 – limb surgery
by Xavier Symons | May 14, 2016
Limb surgery is becoming an increasingly common procedure among middle-class Indians.


Does fear change behaviour?
by Michael Cook | May 14, 2016
Bioethicists claim that fear-based public health campaigns are effective and not necessarily stigmatising


Pfizer to stop supplying drugs for executions
by Michael Cook | May 14, 2016
But will it continue to supply them for euthanasia?


Paris conference investigates CRISPR potential
by Michael Cook | May 14, 2016
All the highlights


One of America’s finest novelists tackles life extension
by Michael Cook | May 14, 2016
As Don De Lillo approaches 80, he meditates upon death
BioEdge