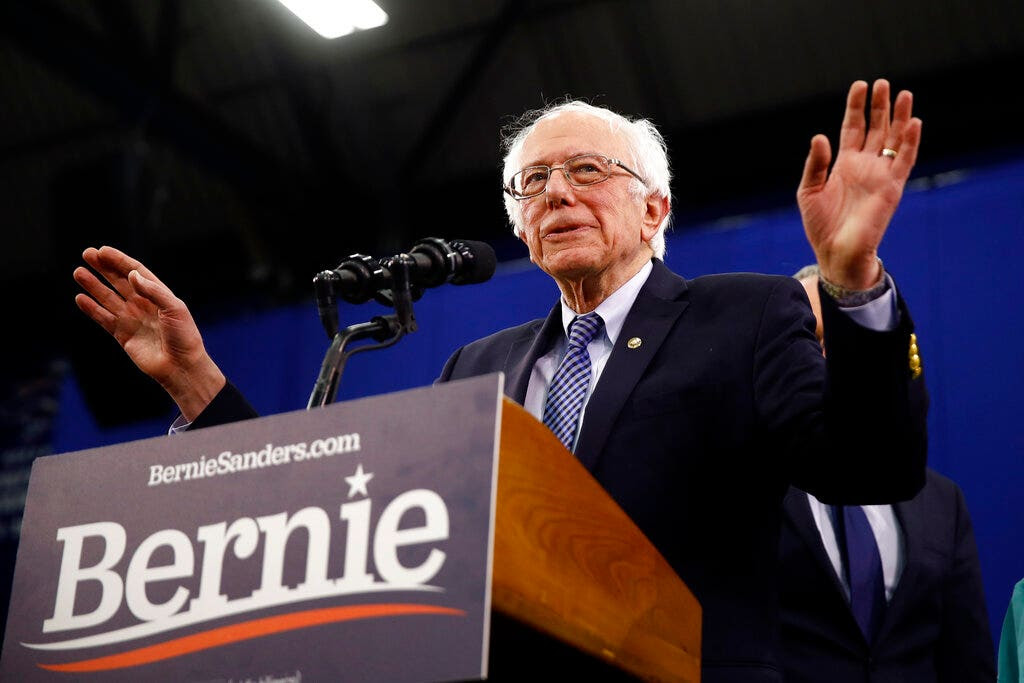 Good morning and welcome to Fox News First. Happy Valentine's Day! Here's what you need to know as you start your day ...
Democratic Party establishment panicking over possible Sanders nomination
With populist Sen. Bernie Sanders of Vermont now considered the front-runner in the race for the Democratic nomination, concern and resistance is growing among mainstream and establishment Democrats inside and outside the nation’s capital.
Moderate lawmakers sounded the alarm bells Thursday, Fox News’ Chad Pergram and Marisa Schultz reported from Capitol Hill. “It’s bad,” one freshman Democrat from a swing district said. “We are having conversations about how to deal with this.” 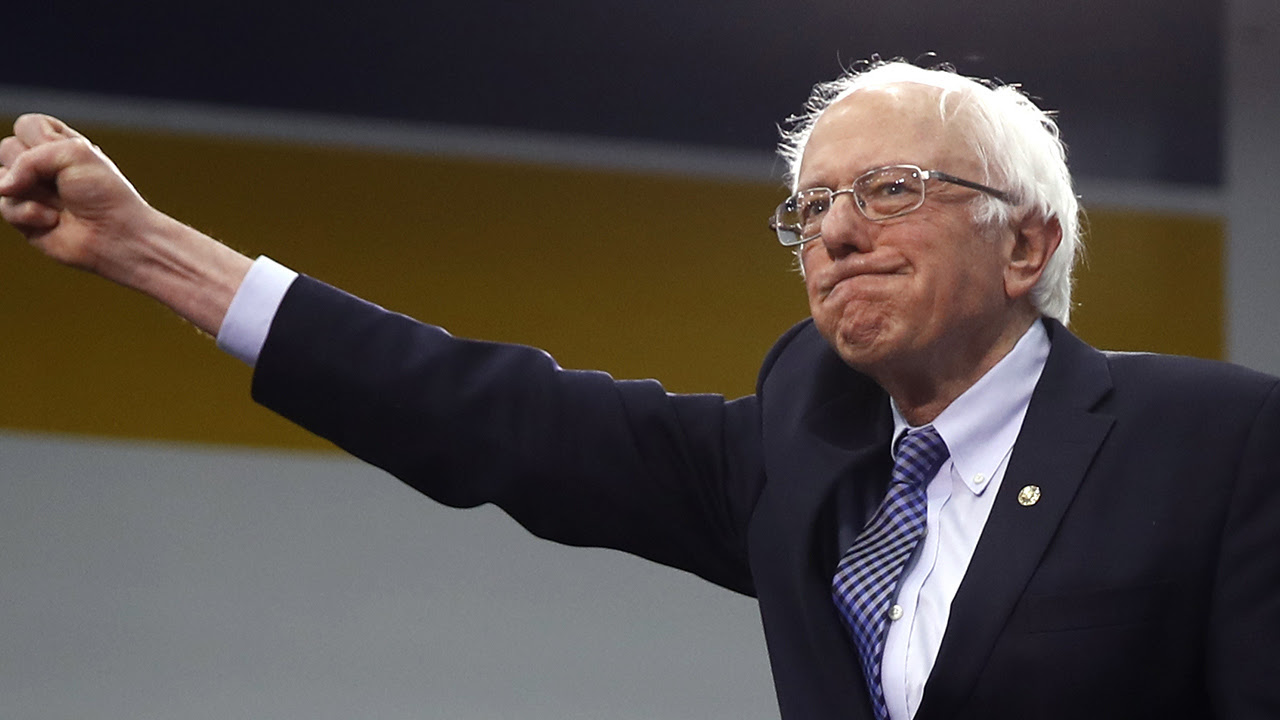