De Blasio blasts Bloomberg on 'Hannity': 'He's got no clue what everyday people are going through' | Fox News

De Blasio blasts Bloomberg on 'Hannity': 'He's got no clue what everyday people are going through' | Fox News

Good morning and welcome to Fox News First. Here's what you need to know as you start your day ...
De Blasio blasts Bloomberg on 'Hannity': 'He's got no clue what everyday people are going through'
New York City Mayor Bill de Blasio, in an interview on "Hannity" on Wednesday, ripped his predecessor and current Democratic presidential candidate Mike Bloomberg over recently unearthed controversial comments Bloomberg made defending the police practice of "stop and frisk."
In a recently resurfaced 2015 speech to the Aspen Institute, Bloomberg acknowledged that "stop and frisk" targeted minority "kids" whom cops had to throw "up against the wall" to disarm. "Is that [Bloomberg's comments] racist to you?" Fox News host Sean Hannity asked de Blasio after playing a clip of the remarks. 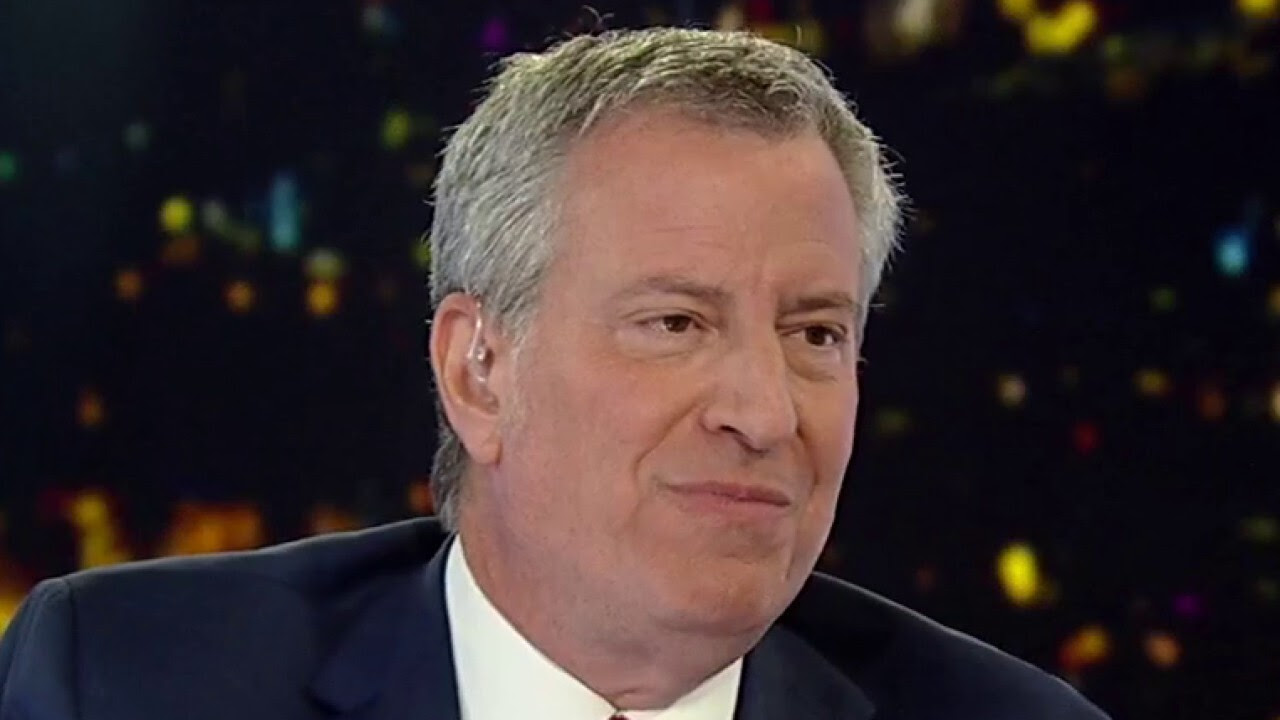 "Oh, sure, Sean," said the mayor, whose children are African-American. "Thank you for playing that for your millions of viewers, because now more people get to see who Mike Bloomberg really is."
"He's totally out of touch with the people of his own city when he says that. It's derogatory, it's unfair, it's not truthful," de Blasio added. "But on top of that, what happened? It made it harder for the police and the community to communicate and be on the same page."
De Blasio, who ended his own campaign for president last September, has endorsed Sen. Bernie Sanders, I-Vt., for the Democratic nomination. Click here for more on our top story.
Other developments in the 2020 presidential campaign:
- CPAC kicks off under the banner of ‘America vs. Socialism’ in swipe at 2020 Dems
- Trump sues New York Times for libel over Russia 'conspiracy' op-ed
Publicado por salud equitativa en 6:20