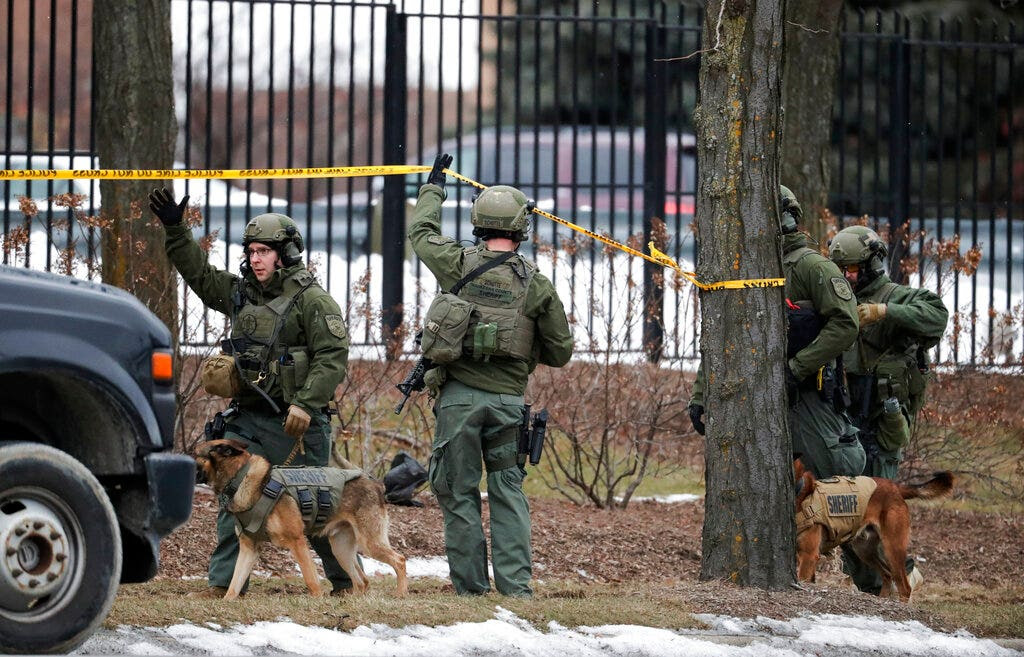 A search for answers after shooting at Molson Coors' Milwaukee facility leaves 6 dead, including suspect
Six people were dead after a Molson Coors Beverage Co. employee killed five of his co-workers and then himself during a rampage at the company's Milwaukee campus Wednesday, authorities said.
The suspected gunman was a 51-year-old man who worked at the company, Milwaukee police Chief Alfonso Morales told reporters during a news briefing. Morales did not identify any of the victims, pending family notifications. Authorities did not give a motive for the attack and did not release further details about the shooter or how the attack unfolded.
"It's a terrible day for Milwaukeeans," Morales said. Mayor Tom Barrett called the shooting a "tragic day for our city, a tragic day for our state." Click here for more.
Publicado por salud equitativa en 6:22