Good morning and welcome to Fox News First. Here's what you need to know as you start your day ...
Fox News Exclusive: Pence tells 'Hannity' risk of coronavirus spread in US 'remains low' thanks to Trump's 'decisive action'
Vice President Mike Pence told Fox News' Sean Hannity in an exclusive interview Thursday that "the risk of the spread of coronavirus in the United States of America remains low" and credited what he called "decisive action" by President Trump earlier this year. 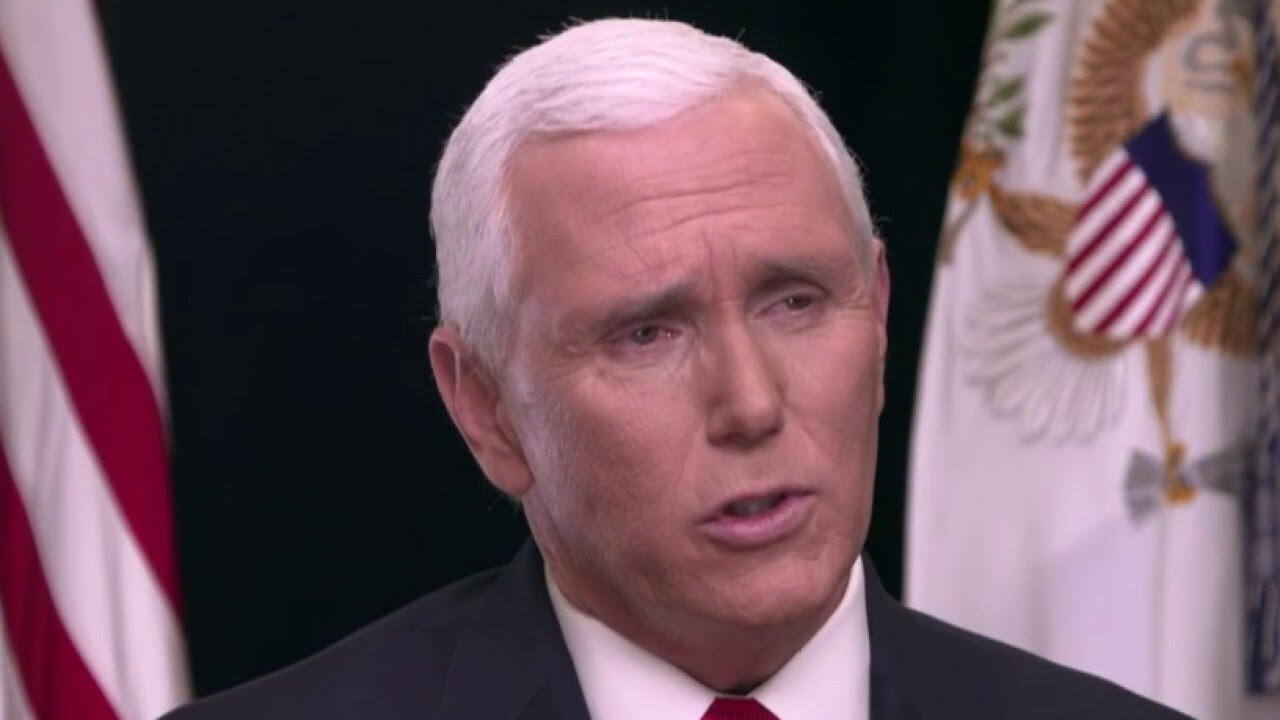 "We continue to prepare for whatever may come, but the reality is that because of the actions that President Trump took ... literally, you know, ending travel, closing our borders to people coming in from China, establishing a quarantine process, setting up a task force," Pence said. "I mean if the president hadn’t taken those unprecedented steps we’d be in a very different place today, Sean."
At a news conference Wednesday, Trump announced that Pence was in charge of coordinating the federal government's response to the outbreak, nearly one month after Health and Human Services Secretary Alex Azar declared the coronavirus to be a public health emergency. 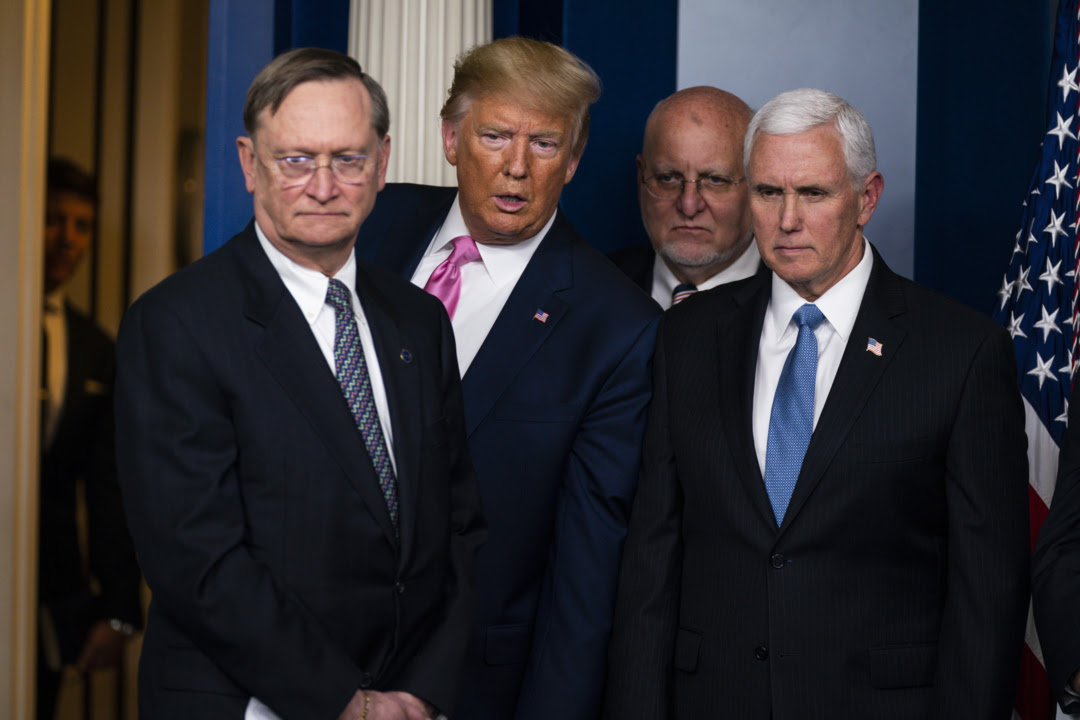 "When we first received word of the outbreak of the coronavirus shortly after the first of the year, the health team came in," Pence recounted. "I was there in the Oval Office, and they said to the president, 'Look ... what we ought to do is, we ought to end air travel, we ought to close our border and we ought to establish a quarantining process for any American citizens that we allow back in.'
"And they said, 'No president has ever done this before, but we’re recommending out of an abundance of caution that you do it.' And President Trump didn’t hesitate for one second. He said, 'Do it.' ... Our health experts told me again yesterday when we huddled right after that [Wednesday] press briefing for the first time -- they said we would be in a very different place today if President Trump hadn’t taken the decisive action that we had. 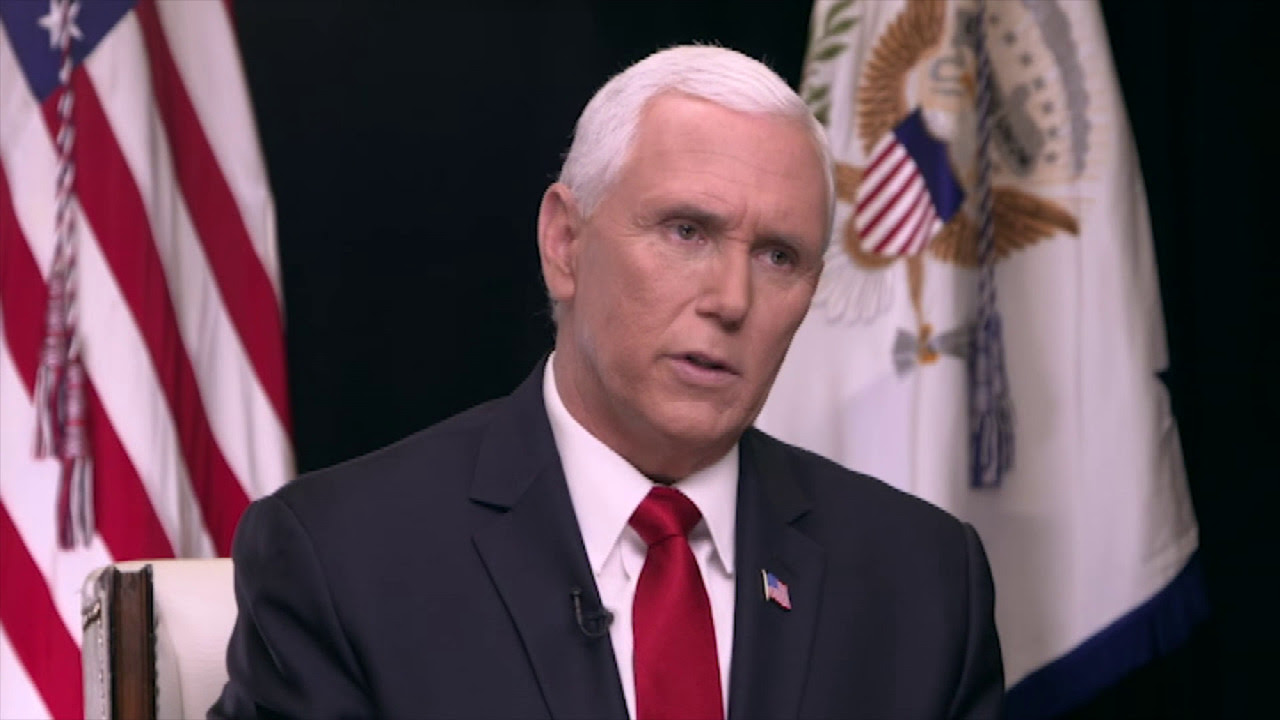 "And today, we haven’t had a new case for the last two weeks until the word that reached the public in the last 24 hours," Pence added. "We’ve had 15 cases in this country. People are being treated and -- and doing well."
Pence also said the White House is hopeful that Republicans and Democrats will put politics aside to deal with the outbreak. Click here for more on our top story.
Other developments in the coronavirus outbreak:
- Whistleblower says HHS sent workers to handle possible coronavirus patients without gear, training
- Dog tests 'weak positive' for coronavirus in Hong Kong, first possible infection in pet
- Stock futures continue correction plunge
- Did Dean Koontz novel predict coronavirus? | Full coverage 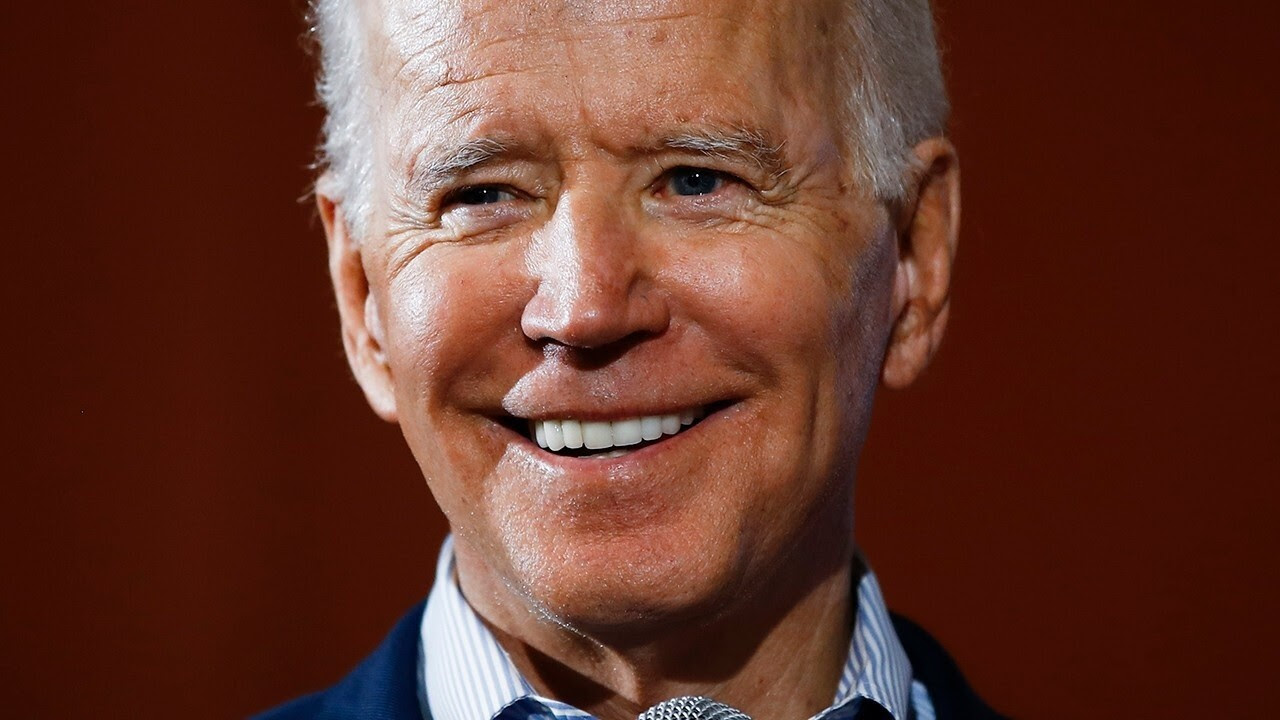 Joe Biden under probe in Ukraine for alleged link to top prosecutor’s 2016 ouster: report
Investigators in Ukraine have launched a probe into former U.S. Vice President Joe Biden over allegations that he pressured Ukrainian officials to fire the country’s top prosecutor in 2016, according to a report.
The Ukrainian probe was launched in response to a court order, after the ousted prosecutor, Viktor Shokin, made an appeal for action in the matter, Shokin’s attorney, Oleksandr Teleshetsky, told The Washington Post.
“They need to investigate this. They have no other alternative,” Teleshetsky told the Post. “They are required to do this by the decision of the court. If they don't, then they violate a whole string of procedural norms.”
Ukraine’s State Bureau of Investigations confirmed a probe was underway, the Post reported. Click here for more.