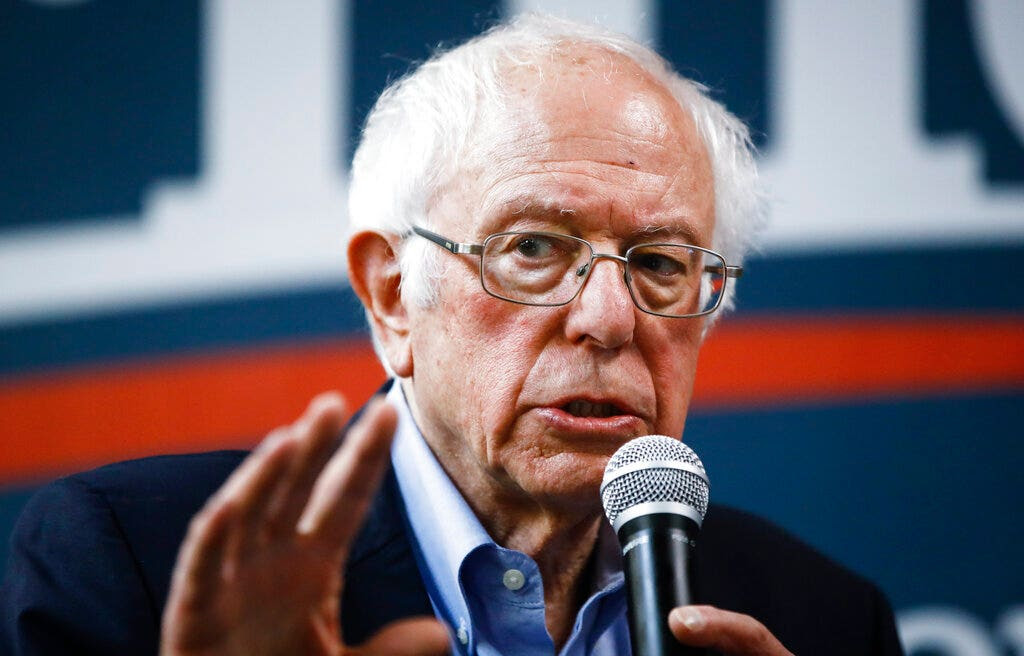 Good morning and welcome to Fox News First. Here's what you need to know as you start your Monday ...
Sanders calls for solidarity before Iowa caucuses amid reported concern in Democratic Party establishment about his possible nomination
Sen. Bernie Sanders took to Twitter on the eve of Monday's momentum-building Iowa caucuses to call on supporters to fight for solidarity as the Democratic establishment reportedly worries about his possible nomination.
Sanders made a final appeal Sunday to potential supporters to join his movement that he says will fight for social causes and for "human solidarity." He plea came as he was either leading in polls from the state or near the top. There is reportedly some concern in the Democratic Party of the possibility of the self-described democratic socialist becoming the party’s standard-bearer. 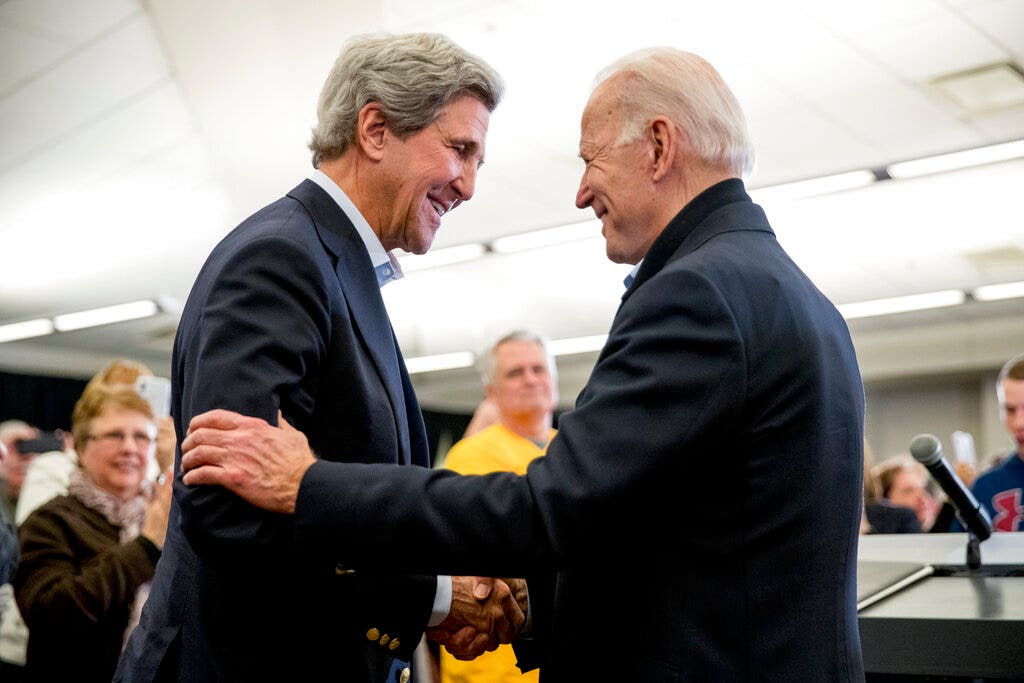 Hillary Clinton has recently been a harsh critic of her former opponent. Former Secretary of State John Kerry, who is in Des Moines as a Joe Biden surrogate, was overheard in a hotel restaurant Sunday warning of the very real "possibility of Bernie Sanders taking down the Democratic Party -- down whole," according to an NBC News report.
Sanders' closing arguments came as the other 2020 Democratic presidential candidates were making their last pitches to voters before the Iowa caucuses -- some of which were billed as Super Bowl watch parties.
He along with 2020 rivals Sens. Elizabeth Warren of Massachusetts and Amy Klobuchar of Minnesota returned to the nation’s capital on Sunday night in order to attend Monday’s session of the Senate impeachment trial of President Trump. And all three hope to return to Iowa on Monday evening in time for the caucuses. Click here for more on our top story.
Democracy 2020: Click here for Fox News' complete coverage of the presidential race.
Publicado por salud equitativa en 3:47