Malaga 17 MAY 2017 - 08:14 ART
Spanish movie star Antonio Banderas has abandoned plans to create an arts and entertainment center in his home town of Malaga amid accusations he was given favorable treatment by City Hall. 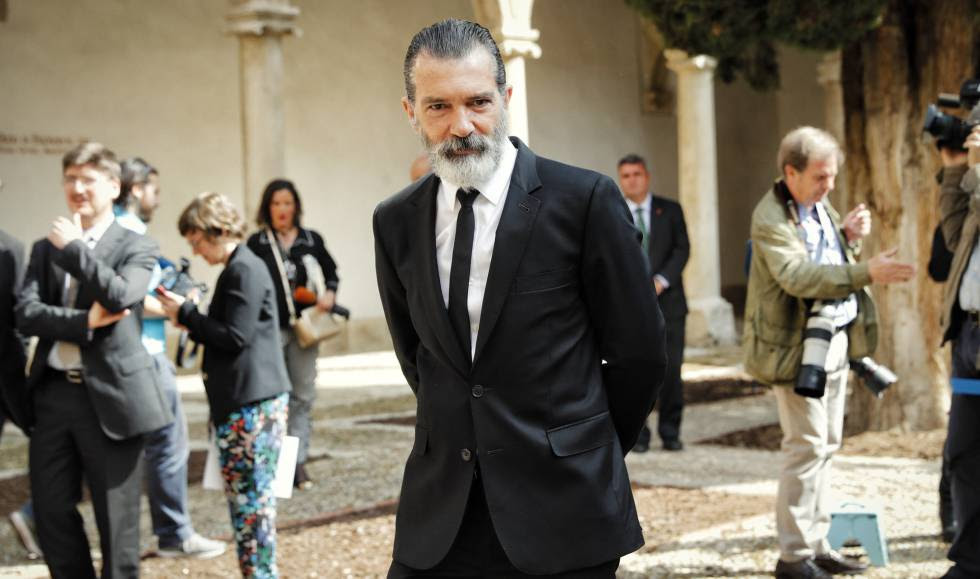 Antonio Banderas during a visit to Álcala de Henares in April. C. ÁLVAREZ


Banderas, who has become Malaga’s unofficial cultural ambassador in recent years, had backed Ecos Urbanos, a project to renovate a block on the city’s Plaza de la Merced that currently houses two former cinemas and the house where Pablo Picasso was born.
In April, the Banderas-backed plan won the first phase of a competition organized by City Hall inviting proposals on reforming the block, which it bought for €21.7 million in 2010.
Banderas says he was the target of a smear campaign
But in recent weeks, opposition parties have attacked the minority Popular Party (PP)-run city council’s handling of the renovation scheme, particularly in light of comments by Mayor Francisco de la Torre in late April that the presence of somebody “well-known” would be taken into account in adjudicating the winning entry in the next phase of the competition, which was widely interpreted as a reference to Banderas.
The media and users of social networks weighed in, commenting widely on the issue. Already under pressure, the actor finally decided to throw in the towel after proposals from opposition parties on the city council to annul the first phase of the competition won by the Banderas-led project.
In a letter to regional newspaper Sur, Banderas, who divorced from Hollywood actress Melanie Griffith in 2014, said he has based his decision on “insults, smears and humiliating treatment,” along with insinuations that he was given preferential treatment. He added that he would continue to contribute to Malaga’s cultural life, “but in a completely private way.”
Architect José Seguí, who, along with promoter Starlight Productions, was working with the actor, says he too will be withdrawing from the competition.
English version by Nick Lyne.

Antonio Banderas and Melanie Griffith to end their 18-year marriage