ONCE UPON A TIME ▼ ICSID ruling on Spanish green energy: How Spain lost its first international claim over renewable energy subsidies | In English | EL PAÍS

MIGUEL JIMÉNEZ
Madrid 18 MAY 2017 - 06:57 ART
A witness provided by the Spanish government offered up to three different versions of events in the international arbitration claim over renewable energy premium cuts that Spain has just lost, according to official documents that EL PAÍS has had access to. The state’s experts also failed to convince the three arbitrators appointed to the case at the World Bank’s International Centre for the Settlement of Investment Disputes (ICSID), which recently ruled that Spain must pay €128 million plus interest in compensation to a British-based investor. 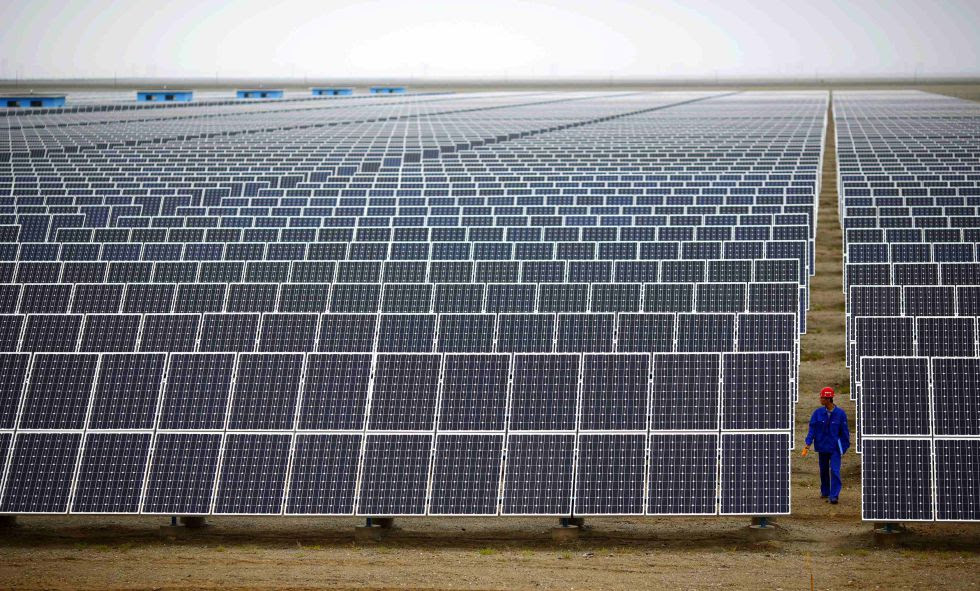 
The lawyers that represented Spain during the arbitration process desperately changed their defense strategy at the last minute, when it became increasingly evident that they would lose the case. Until then, Spanish Prime Minister Mariano Rajoy had failed to answer letters by investors requesting a negotiation. As a result, the three arbitrators – including one appointed by Spain – ended up deciding in favor of Eiser Infrastructure Limited and its affiliate Energia Solar Luxembourg, stating that the Spanish government had violated Article 10 of the Energy Charter Treaty, thus depriving the plaintiff – a fund with ties to ABN Amro – of fair and equitable treatment.

ICSID ARBITRATORS
The ICSID’s decision represents the first international arbitration claim lost by Spain over its widely criticized regulatory changes to the renewable energy sector, and it sets a precedent for the 26 other claims still pending. Until now, other disputes had been settled in Madrid’s favor, but those were not filed with the ICSID.
The arbitrators’ written decision, which EL PAÍS has seen, strongly criticizes the regulatory changes undertaken by the Rajoy administration following the Popular Party’s victory at the November 2011 general election, at a time when Spain was in a deep economic crisis and authorities were looking to make spending cuts. The plaintiffs filed their claim in December 2013.
A hearing was held in Paris from February 15 to 20, 2016. Besides the three arbitrators, there were stenographers, interpreters, and 18 individuals representing the plaintiffs, including nine lawyers from Allen & Overy, and several witnesses and experts from The Brattle Group. The Spanish government sent 17 representatives of its own.
One of these was Alfonso Olivas, director of renewable energy at IDAE, the state’s Institute for Energy Diversification and Savings. Asked about several key reports, Olivas said that these were “simply wrong.” But when he was asked whether he had actually read the reports, “he provided inconsistent testimony, stating in various ways that he had, that he had not, or that he might possibly have read them,” according to the arbitrators.
Ultimately, Olivas was forced to admit that he had never even requested access to the power plants in order to obtain the data that he had brought to support the government’s position. And in the end it was an expert proposed by Spain who convinced the arbitrators that Spain was wrong.
As for the system itself, the ICSID finds that “Spain eliminated a favorable regulatory regime” that had been awarded to the plaintiffs to encourage investment, and “later replaced it with an unprecedented, completely different regulatory system based on completely different premises.”
“This new system was profoundly unfair and inequitable in the way that it was applied to the plaintiffs’ existing investment,” adds the document.
The arbitrators considered that Spain “crossed a line and violated its obligation to award fair and equitable treatment in June 2014, when the earlier regulatory regime was definitively replaced by a completely new regime.”
English version by Susana Urra.