Spain lays out position on Gibraltar
Dear readers,
Once again, Brexit – and specifically the issue of Gibraltar – was in the news this week, after EL PAÍS had access to a document laying out the Spanish government’s position on the British Overseas Territory. Meanwhile, a Spanish woman who went missing while fleeing the father of her girlfriend made it back to Spain safe and sound, and explained to the press that she believed homophobia was behind her treatment while in Turkey. And finally, don’t miss our article about the upscale gas station that caters to some of the biggest stars of Spanish soccer.
Thanks for reading the EL PAÍS English Edition – we hope you enjoy this selection of articles.

Madrid 3 MAY 2017 - 06:34 ART
The European Council’s approval on April 29 of the Brexit negotiation directives, conditioning any future relationship between Gibraltar and the EU to a prior agreement between the United Kingdom and Spain, gives Madrid an unprecedented veto over the British Overseas Territory. 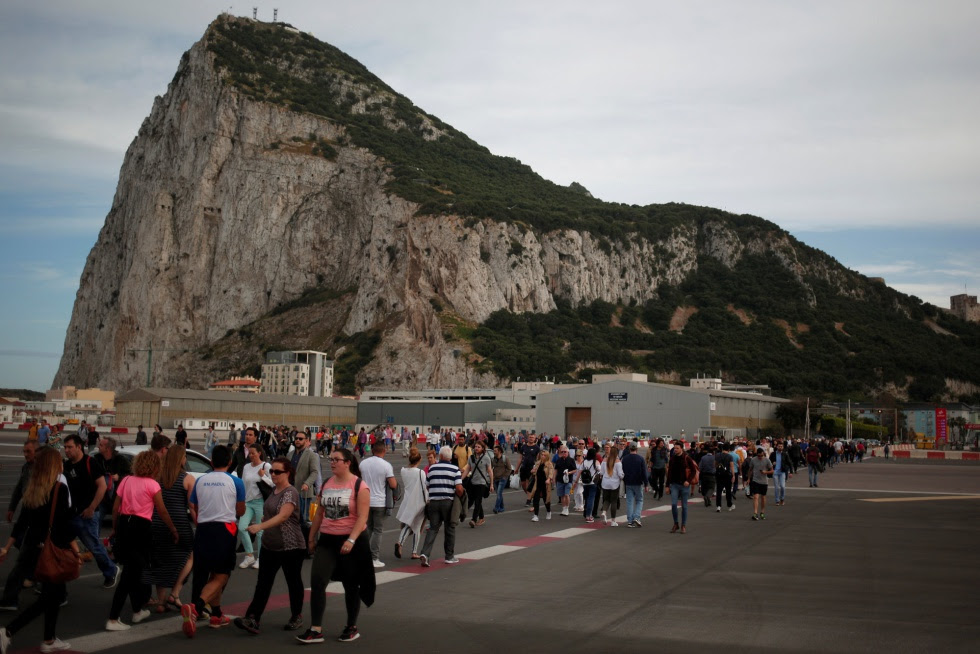 
Ahead of the Brexit talks, the Spanish government has laid out what it sees as non-negotiable terms, among them that it will not allow Gibraltar to use unfair competitive practices against Spanish businesses.
Spain wants a “soft” Brexit, which would mean in practice little change to the current situation, although it understands that London’s decision to leave the single market and customs union and to impose limits on the movement of workers from the EU will require negotiation.
Spain believes the best solution would be to stick as close as possible to the letter or spirit of the current legislation
Where Spain does want to see change is regarding its relationship with Gibraltar. The Foreign Ministry’s Negotiations on the withdrawal of the United Kingdom from the EU, a document that has been sent to Congress, and to which EL PAÍS has had access, makes it clear that “Gibraltar is a matter of state,” and that the special regime the Rock currently enjoys “is a condition that Spain had to accept at the time [1986] to be able to join the then European Communities,” given that the United Kingdom had become a member back in 1973.
But over the last three decades, Gibraltar’s statute “has led to a situation of unjustified privilege,” the document reads.
The text points out that Gibraltar enjoys the four EU freedoms (free movement of people, goods, services and capital), yet is not part of the customs union or subject to British law, meaning that “it has developed its own regime which is extremely permissive in relation to tax, customs and business creation, which in practice has turned it into a tax haven.”
The document points out that the Rock is not part of the United Kingdom: it is a territory subject to decolonization whose foreign policy is dictated by London, and any future agreement between London and Brussels would require approval by Spain.
The text also spells out its no-go areas: “Spain cannot accept for the EU to negotiate with the United Kingdom a relationship that is not compatible with Spain’s position on territorial claims, and that doesn’t respect Spanish interests, those of the people of the Campo de Gibraltar [the Spanish territory adjacent to the Rock] and that [doesn’t] prevent a situation of unfair competition with Spanish territory.” 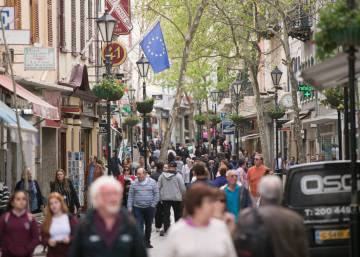 Stoic Gibraltar slowly comes to terms with life after Brexit

“There is no reason to lose one’s cool over Gibraltar:” Spanish foreign minister