The €1.7bn the offshore storage silo has cost the Spanish government will be passed on to consumers

Madrid 3 MAY 2017 - 10:32 ART
An undersea gas-storage plant built off the coast of Castellón province that was shut down in 2013will remain mothballed for the foreseeable future, says Spain’s Energy Ministry. A report presented on Wednesday by Energy Minister Álvaro Nadal, and produced by the Massachusetts Institute of Technology (MIT), confirms that injecting gas into the undersea Castor storage facility, off the coast of Vinaròs, was responsible for more than 500 earth tremors that were felt on land. 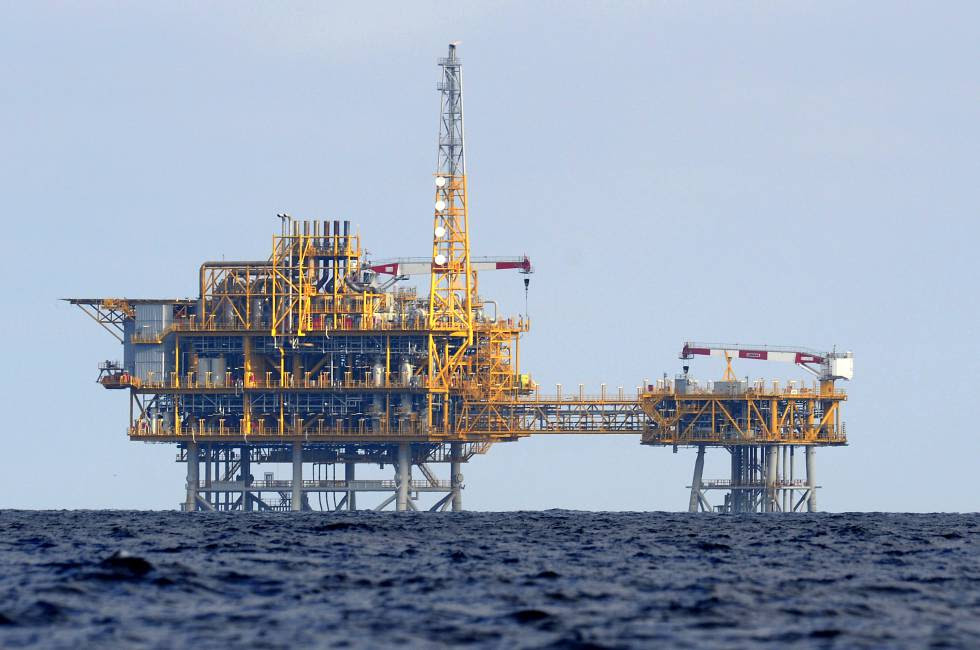 
But Nadal has ruled out dismantling the plant, saying that removing the gas in the storage facility would be too risky and that a decision on dismantling the silo would be delayed, pending further reports.
A 2014 report by Spain’s National Geographic Institute (ING) had already established a connection between the earth tremors and pumping gas into the facility.

“For the moment, the best thing is to leave things as they are,” said Nadal. “Injecting gas was what in all probability produced the earth tremors.”
Making use of a depleted oil field 1,700 meters below the sea, the Castor gas-storage plant was meant to be part of a network to hold a quantity of natural gas equivalent to the country’s total consumption over a period of 17 days in order to cover spikes in use and interruptions to supply. Liquid natural gas was supposed to be piped into the empty Vinaròs Castellon oil field via a 13.6-mile-long offshore pipeline. But following the multiple earth tremors, one of which measured 4.2 on the Richter scale, the government halted the project at the end of 2013.
Professor Rubén Juanes, one of the experts who coordinated the report, said on Wednesday that the injection of gas caused a “destabilizing of the Amposta fault and its branches.” But Juanes stated that the phenomenon could not have been anticipated with the “standards” used by this type of gas-storage system.
The €1.7bn the government has had to shell out for the plant will be paid for by consumers on their gas bill over the next 30 years
In October 2014, a year after halting activity at the storage facility, the government paid Escal UGS, the company behind the project, more than €1.4 billion to take control of the plant. The cost to the government for the failed project later rose to €1.7 billion. Spanish energy company Enagas took over the installation in 2014, putting it in to “hibernation.” In turn Enagas tasked MIT with a report on whether the plant should be dismantled as a potential environmental risk or whether it could ever be salvaged.
For now, the government will have to shelve any plans to try to recover the €1.7 billion it has had to shell out for the plant, and which will be paid for by consumers on their gas bill over the next 30 years. What’s more, keeping the storage plant in hibernation will cost another €15 million.
English version by Nick Lyne.

Iran in talks over oil refinery in Spain