ÁLVARO SÁNCHEZ
Brussels 4 MAY 2017 - 08:04 ART
Data released this week by Eurostat confirms what many Spanish parents no doubt knew already: when it comes to leaving home, the average Spaniard does not move out of the family residence until they are 29 years old. That’s a decade later than Sweden, where the average age is 19.7, shortly after teenagers legally become adults. 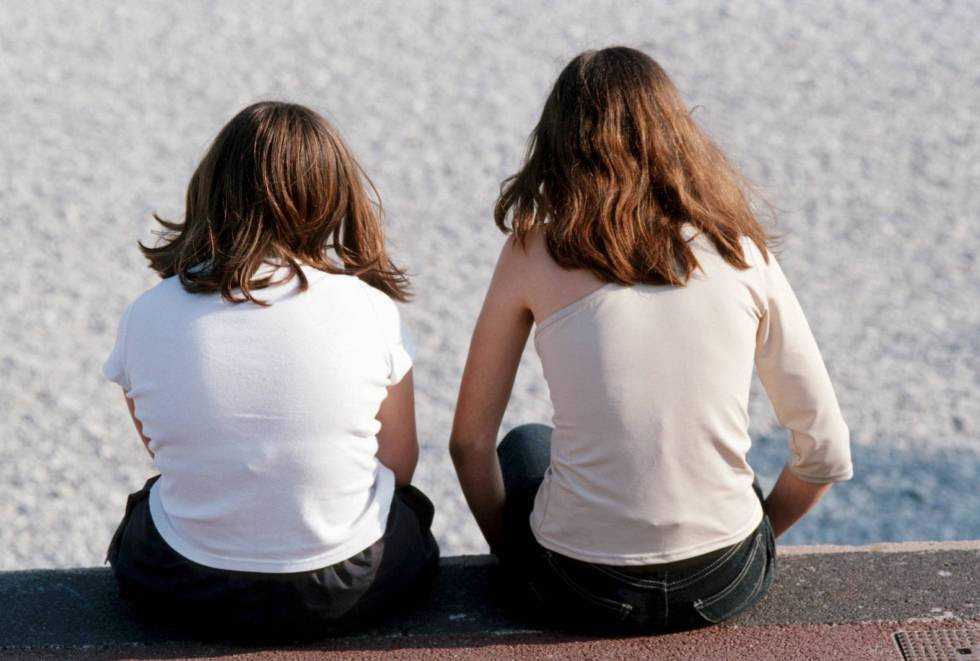 
Sweden has the lowest age for home-leaving, according to figures released by the European Union’s statistics office Eurostat, which places the average age for leaving the parental household at 26.1 years. Spain ranks near the bottom of the list, in line with Malta (31.1 years), Slovakia (30.9), Italy (30.1) and Greece (29.4).
Greece, Spain and Italy currently top the list for youth unemployment in the European Union
There is also a difference according to gender, with women across the EU leaving the parental home two years before men do on average.
While cultural factors lie behind the statistics, such as the stronger role of the family in southern European countries, there are also economic issues to be taken into account. The correlation with unemployment figures confirms this: Greece, Spain and Italy top the list for youth unemployment in the EU, with numbers that double or even triple those of their northern partners, a fact that dissuades youngsters from venturing out from the family home.
According to figures from the Emancipation Observatory at Spain’s Youth Council, a youngster needs to earn at least €1,809 a month to be able to become independent without incurring risks. And that is where Spain’s labor market throws up insurmountable barriers: three out of every four Spaniards between 15 and 24 years of age work on temporary contracts, which stops the majority from reaching that salary level.
Social housing is scant in Spain, with one of the lowest levels of supply in Europe
The Youth Council also points to other obstacles in the way of independence, such as high real estate prices, as well as a lack of employment benefits and grants. Added to this is the fact that social housing is scant in Spain, with one of the lowest levels of supply in Europe.
All of these factors, sociologists warn, are having a negative effect on Spanish youth, such as an extended adolescence and the difficulty that young people can face assuming responsibilities after so many years relying on their parents.
What’s more, Spain, along with Italy, is the EU country where couples wait the longest before having a child, over the age of 30, while the average number of births is among the lowest in the EU. This has a knock-on effect when it comes to paying pensions, given Spain’s ageing population – after Japan, the Spanish have the highest life expectancy in the world.
This combination of factors has created a situation that has not been seen for decades: 2015 was the first year that deaths exceeded births in Spain since the Civil War (1936-1939).
English version by Simon Hunter.
Spain – A great place to live, a terrible place to work?

Why jobs are going unfilled in a country with 18% unemployment

When will they move out?

Why 80% of Spanish youngsters are still living with their parents
Publicado por salud equitativa en 5:40