MercatorNet: Egypt’s Copts at the crossroads

MercatorNet: Egypt’s Copts at the crossroads

Egypt’s Copts at the crossroads

Will they be able to exorcise their ancient demons and adapt to the new regime?
- See more at: http://www.mercatornet.com/above/view/egypts-copts-at-the-crossroads/17594#sthash.Txb2pLxy.dpuf 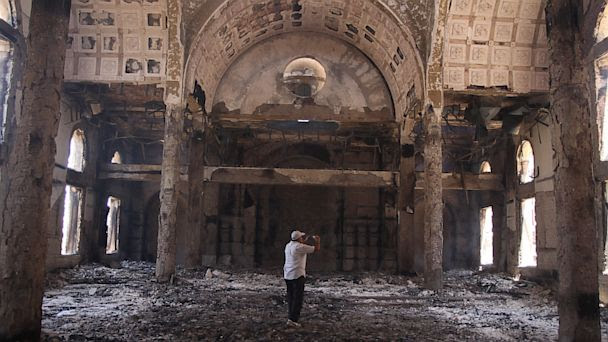 Today, all three of our stories come from our new blog, Above, which deals with religion and spirituality in the public square. We hope to use it as a template for sprucing up the other blogs. We'd love to get your comments and suggestions about its design and functionality -- and, of course, the content.
Today's selection, serendipitously, will give you an idea of the range of topics we hope to cover. There is a very thorough explanation of the situation of the Copts in Egypt, who face great challenges in adapting to the rise of Islamic fundamentalism as well as dissension within their own ranks. Odd as it may seem, there is even a tiny splinter group of Copts who favour the introduction of Sharia law -- so that they can get quick and easy divorces.
Carolyn Moynihan reviews Soul Mates, a new book about how religion helps African-Americans and Latinos have more stable family life and employment. It contains some fascinating statistics. And Catherine Morrogh has written a charming piece about a Nativity scene painted in the early 1500s which includes two people with Down syndrome features.
If you would like to receive an email alert when we post on Above, just sign up on the page.