Hungarian Prime Minister Viktor Orbán is a controversial figure in Western media because of his hard line on immigration. However, he dares to speak truths that make other politicians run for cover. One of these is the family. Shannon Roberts reports today on Orban's views on the rapid ageing of Europe.
Even though Europe was “the most ageing continent”, families are not sufficiently in the focus of European policies because that subject is “not PC”, Orbán said.  “We want to restore families to the focus of European politics,” Orbán said, warning that “Europe’s civilisation and culture are at stake”.
This sounds like scaremongering, but the United States is facing a similar problem. It turns out that 75 percent of American youth would be rejected by the US military, for reasons ranging from tattoos to ADHD. But the main reason is obesity: Americans are too fat to fight. And why are they obese? Probably because of an unsettled family life. Is anyone talking about this? No. America also needs to restore families to the focus of its politics.

Talking about family ‘not PC’ according to Hungarian Prime Minister


Talking about family ‘not PC’ according to Hungarian Prime Minister 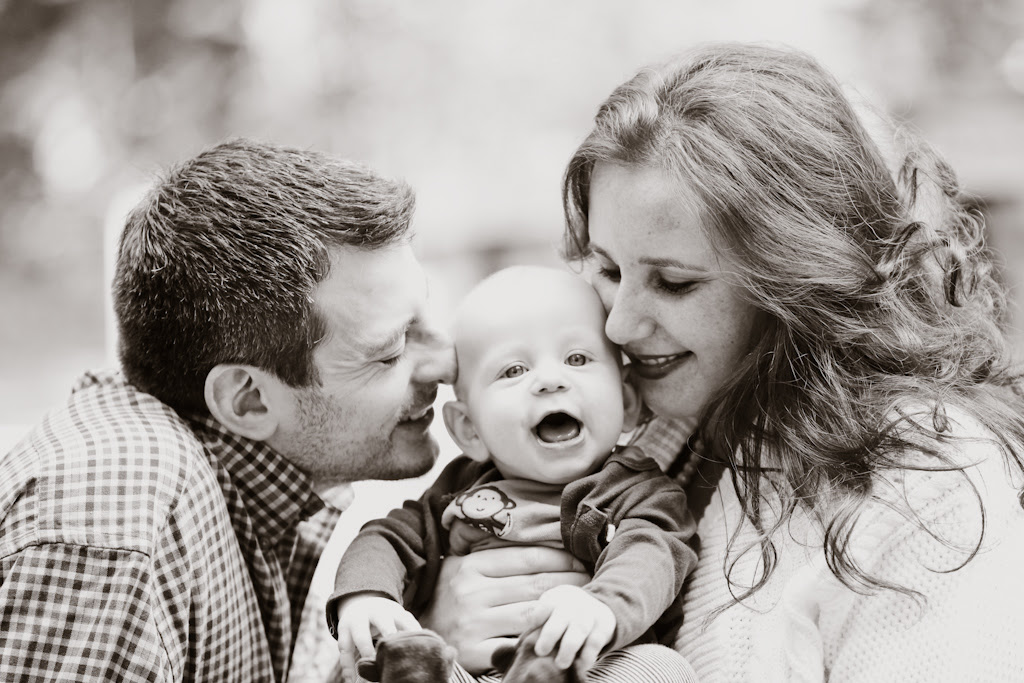 In his opening address to the Budapest Demography Forum, Hungarian Prime Minister Viktor Orbán insisted that the European Union cannot afford to rely on immigration to build its future instead of families and children, when family is the centre of human development.  He believes that Europe's very civilisation and culture are at stake.  The opposition party in Hungary, Együtt, also believes that families must be better supported to have and raise children, but that Orban is not doing enough.  Held between the 5 – 7 November, the Forum was organised to address concerns that Europe is a continent of empty cradles, with few children born and a dwindling population. While some see migration as the solution to the demographic crisis, Orbán stated that Hungary believes in strengthening families and sustainable communities. Hungary Today reports of Orban’s speech:


Even though Europe was “the most ageing continent”, families are not sufficiently in the focus of European policies because that subject is “not PC”, Orbán said.  “We want to restore families to the focus of European politics,” Orbán said, warning that “Europe’s civilisation and culture are at stake”. One crucial question revolves around who will be Europe’s inhabitants in the future, Orbán said. “It would be worthwhile talking about that seriously; still, some other subjects get a lot more time, focus, energy and money,” Orbán said, mentioning disputes around gender and gay marriages, for example.
…The Hungarian government is going to great lengths to make it clear that supporting families does not equal curbing freedoms; “that conflation is a cunning trick which must be revealed so that we can honestly support the family and our values,” Orbán said. The majority of Hungarians think that children are a blessing for the family and society, Orbán said, arguing that “there is no future without children and no security for the elderly”.

In a message read out at the Forum by Polish deputy state secretary Wojciech Kolarski, Andrzej Duda, the president of Poland, also urged a comprehensive strategy focusing on support for families to tackle the demographic challenges Europe is facing, and Jan Figel, Vice-President of the National Council of the Slovak Republic, said what was good for families was good for Europe.  These leaders are realising that, if the natural family is the centre of human development, sheer reality makes clear that parents and children must continue to be supported and encouraged.
- See more at: http://www.mercatornet.com/demography/view/talking-about-family-not-pc-according-to-hungarian-prime-minister/17142#sthash.V37hu8on.dpuf
Publicado por salud equitativa en 5:47