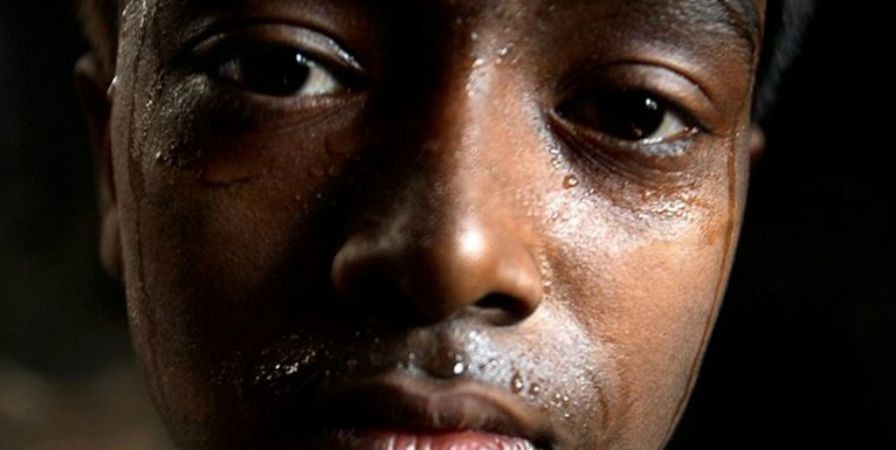 Argentina must act quickly to adopt and implement the new international law1 to prevent abuses, protect victims, as well as punish those that force people to work in conditions of slavery.
We have already waited decades for this tough new global standard against forced labour. The people trapped on farms, in mines, in factories and in all the other places where forced labour flourishes shouldn’t have to wait while our policy-makers drag their heels to put this law into practice.
All countries must prioritise this effort to end forced labour: call on the Government ofArgentina to adopt this new law immediately.
This law — known as the Protocol of 20141 to Convention 292 — creates new responsibilities for governments in the fight against forced labour, the key measures cover:3
Our collective voice can keep forced labour on the agenda and ensure swift action by the Government of Argentina. Act now!
SOURCES
Publicado por salud equitativa en 4:10