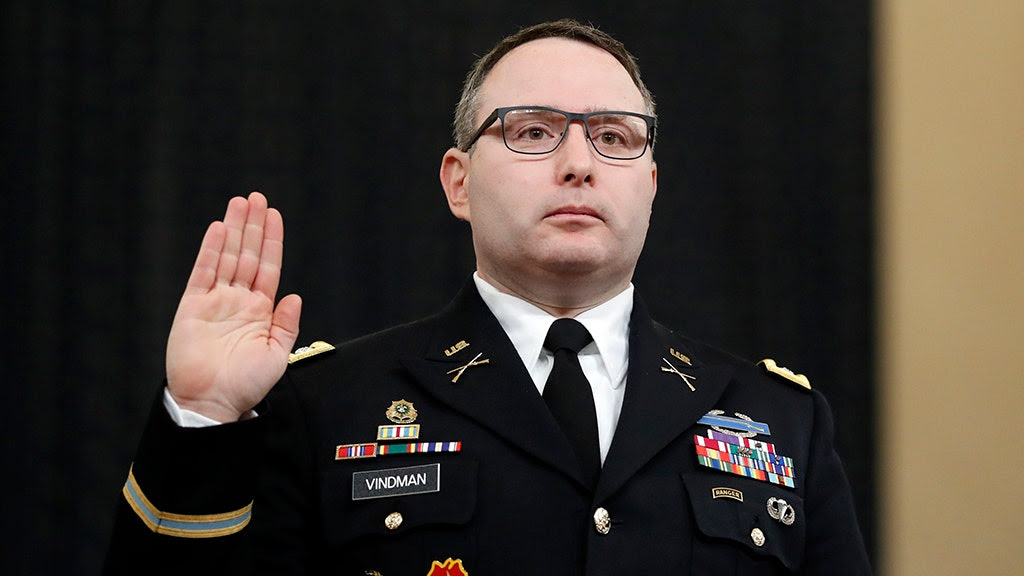 The Washington Post reports that Lt. Col. Alexander Vindman — a National Security Council aide who testified during House Democrats’ impeachment hearings in the fall — will be informed, likely on Friday, by administration officials that he is being reassigned to a position at the Defense Department. The move would come after Trump, in a triumphant scene at the White House Thursday, railed against what he called an “evil” impeachment process.
Bloomberg reported that the White House plans to frame it as part of an NSC staff downsizing, not a retaliation. Click here for more.
Publicado por salud equitativa en 4:36