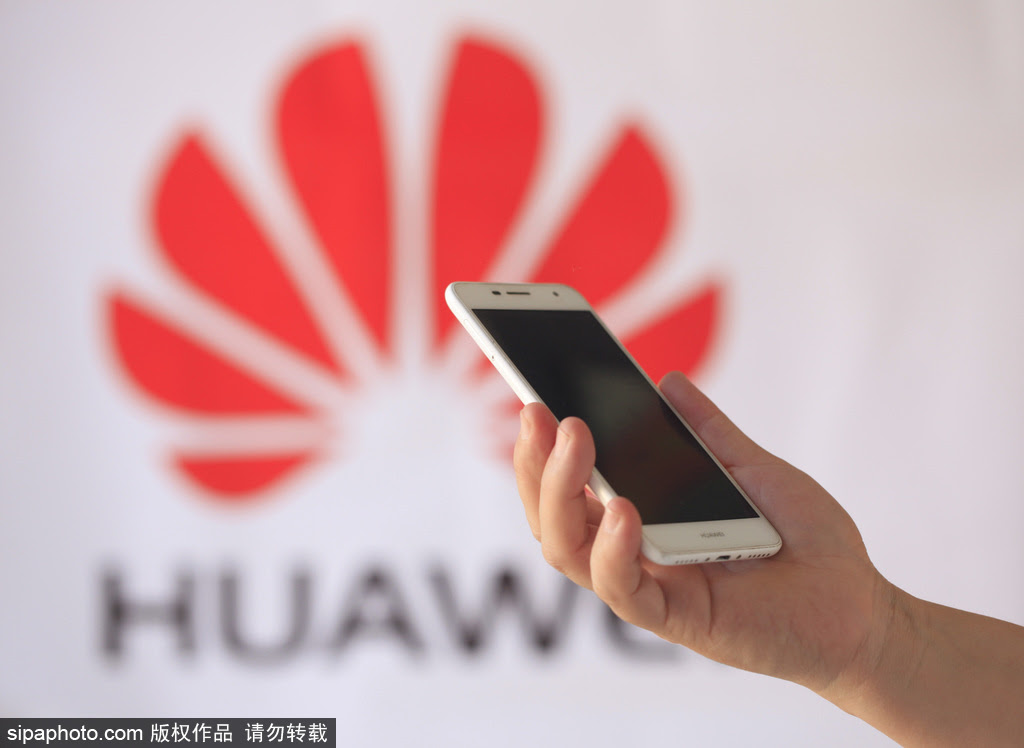 On the heels of another less-than-successful Huawei-bashing session, this time in Munich at the high-profile security conference, there have been reports that the US wants to convene a "5G summit" in a new bid to keep Huawei out.
Washington's anxiety over Huawei and its endeavors to ease that angst have become ever more pathological. But it is time the Huawei-haters there cooled their heads a little, thought twice, and asked themselves what they can get in return from their obsessive assault on the Chinese telecommunications company.
Last week, when he denied the report on his administration mulling a ban on General Electric engine sales to China, the US president called the considerations of Congress "ridiculous", saying, "We don't want to make it impossible to do business with us. That will only mean that orders will go to someplace else."
Considering the flexibility the US leader has demonstrated in agreeing to a phase-by-phase approach to trade negotiations with China, and his apparent willingness to continue engaging China in economic and trade terms, as is obvious in the GE case, his administration has every reason to reflect on the wisdom of its ongoing campaign against Huawei. In doing that, it may want to ask itself some serious questions.
Why has it been this difficult to persuade allies and partners to exclude Huawei from their 5G networks? All the dedicated preachers of the company being a security threat, from former national security adviser John Bolton to incumbent State Secretary Mike Pompeo, plus Nancy Pelosi the House Speaker, even the president himself, have worked hard trying to demonize the Chinese company, at times resorting to coercive threats. But if Huawei does qualify for the label they are trying to pin on it, at the extreme being an outgrowth of the Chinese intelligence apparatus stealing information via back doors in its equipment, why are US allies and partners so stubbornly, voluntarily exposing themselves to that threat?
And does the US administration have an alternative available to meet the 5G needs of its allies and partners? Huawei's chief technology officer has called it a "challenge" for the US to create that coveted rival. Which is no exaggeration given the hasty manner in which it is being attempted, and the technological advantage held by Huawei. The US has underinvested in the field. It may not have the time needed to catch up the way it wants. And the game certainly will prove costly.
Even if Washington is determined to do whatever it takes, and eventually sees Huawei suppressed, what kind of relations does it want with China going forward?
There is no way economic and trade ties will remain business as usual, because a desperate attack of such nature and ferocity inevitably escalates tensions, even results in broader standoff.
Publicado por salud equitativa en 13:24