Trump, looking to 'shake up the Dems a little bit,' hits 'mumbling' Pelosi in rally ahead of key NH primary | Fox News

Trump, looking to 'shake up the Dems a little bit,' hits 'mumbling' Pelosi in rally ahead of key NH primary | Fox News 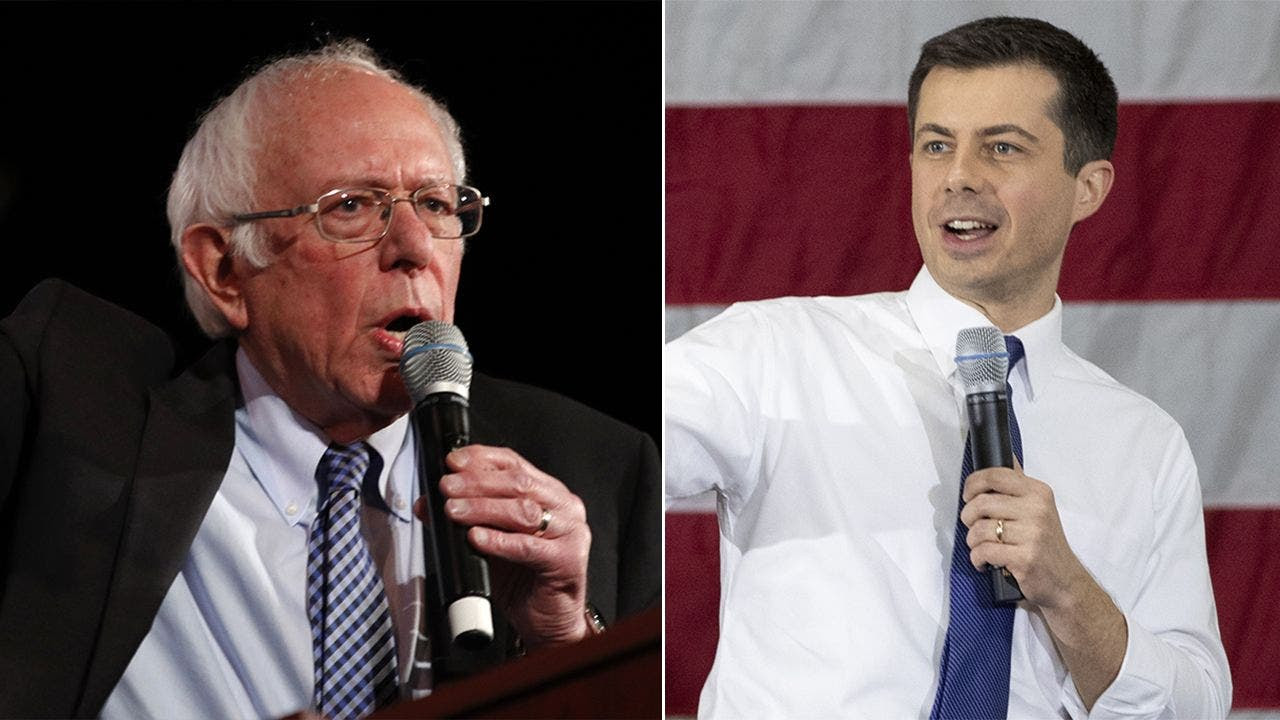 Good morning and welcome to Fox News First. Here's what you need to know as you start your Tuesday ...
New Hampshire primary voting kicks off, with Sanders and Buttigieg locked in fierce battle
New Hampshire’s presidential primary kicked off at midnight – as voters in three tiny townships in the state’s North Country and White Mountains cast the first ballots in the first primary in the White House race.
Dixville Notch – which has held the midnight voting tradition for 60 years – as well as nearby Millsfield and Hart’s Location – grab the national spotlight every four years as they report the first results in New Hampshire.
On the final day before the primary, Sen. Bernie Sanders, I-Vt., emphasized to supporters that “what happens here in New Hampshire is enormously important...the whole country is not only looking at New Hampshire - in fact, the whole world is looking at New Hampshire.”
After getting out of Iowa’s caucuses with essentially a tie with 2020 nomination rival Pete Buttigieg, expectations are high for Sanders in a state where he shares home-field advantage with fellow progressive standard-bearer Sen. Elizabeth Warren of Massachusetts.
Though Sanders and Buttigieg have high expectations in New Hampshire, the same may not be said for former Vice President Joe Biden, who is coming off a disappointing showing in the Iowa caucuses. As early as last Friday, he sounded like he was lowering expectations.
“I took a hit in Iowa and I’m probably going to take a hit here,” Biden said in a striking moment at the top of Friday night’s prime-time Democratic presidential nomination debate.
Asked the next day by Fox News if he was writing off the Granite State, the former vice president fired back, saying, “I’m not writing off New Hampshire. I’m going to campaign like hell here in New Hampshire, as I’m going to do in Nevada, in South Carolina and beyond. Look, this is just getting going here. This is a marathon.” Click here for more on our top story.
Other developments in the 2020 presidential race
- Trump hits 'mumbling' Pelosi in rally ahead of key NH primary
- Democracy 2020: Full coverage
Publicado por salud equitativa en 4:30