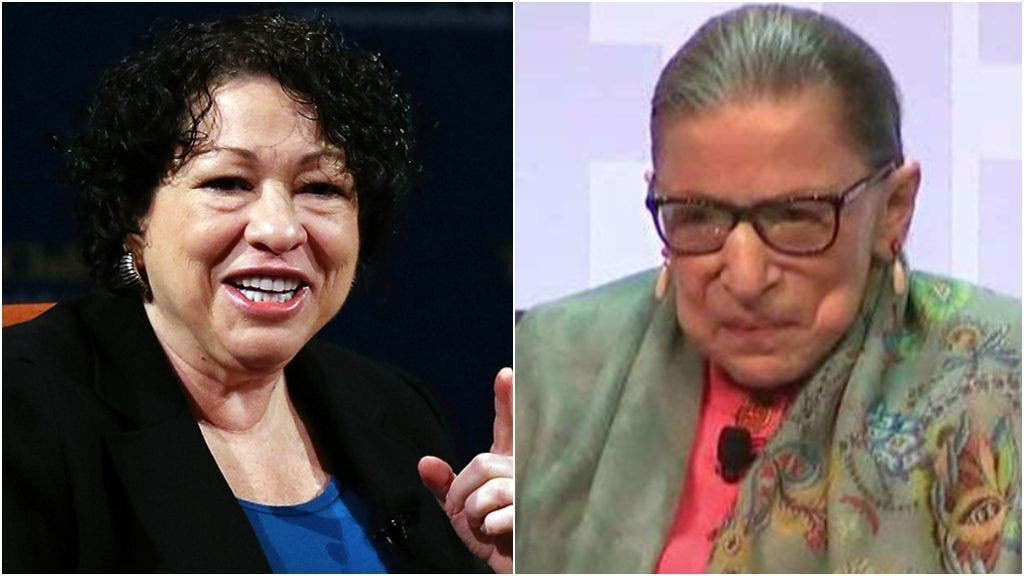 Trump says Sotomayor, Ginsburg should recuse themselves from cases dealing with his administration
In a remarkable public rebuke, President Trump late Monday called on Supreme Court justices Sonia Sotomayor and Ruth Bader Ginsburg to recuse themselves from any cases involving his administration over their past comments.
The president has proven in the past that he is not bashful about criticizing justices, but he seemed to be particularly bothered by a recent dissent by Sotomayor hinting that conservative-leaning justices have a bias towards his administration. 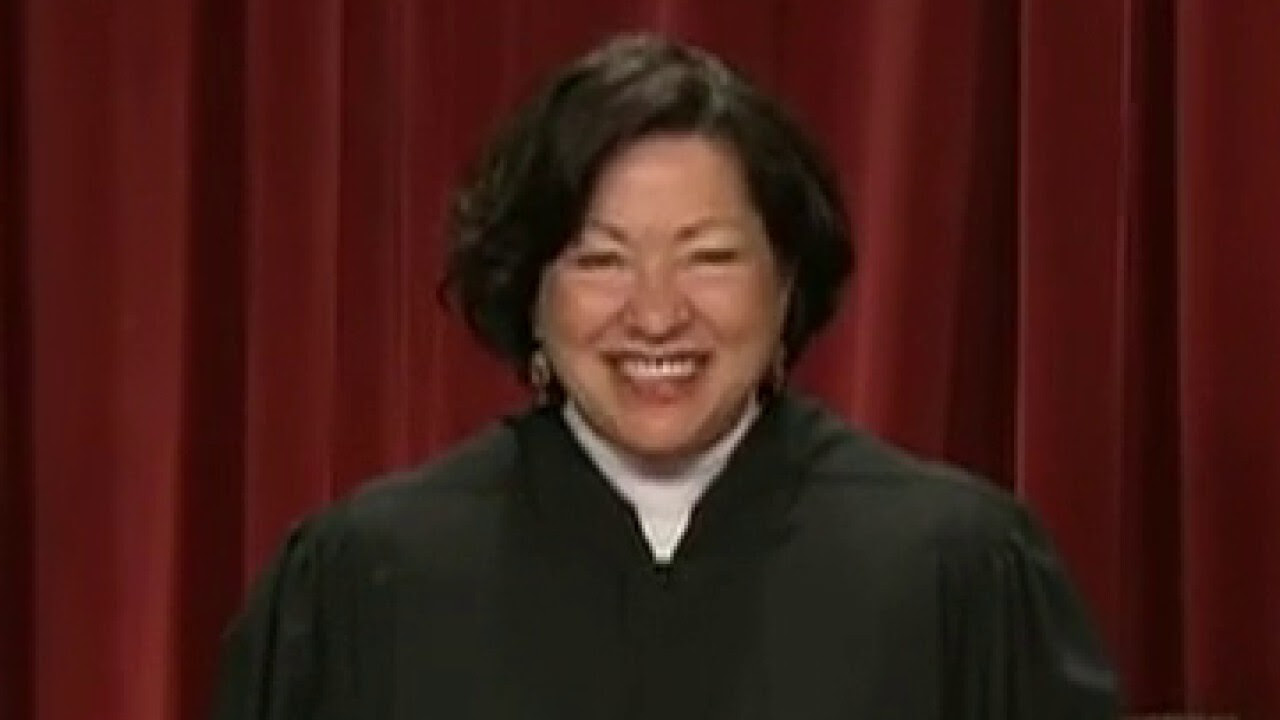 Trump tweeted the following: " 'Sotomayor accuses GOP appointed Justices of being biased in favor of Trump.' @IngrahamAngle @FoxNews  This is a terrible thing to say. Trying to 'shame' some into voting her way? She never criticized Justice Ginsberg when she called me a 'faker'. Both should recuse themselves.." Click here for more.
In other developments:
- In Supreme Court dissent, Thomas cites Thomas in arguing to overturn decision authored by Thomas
Publicado por salud equitativa en 3:32