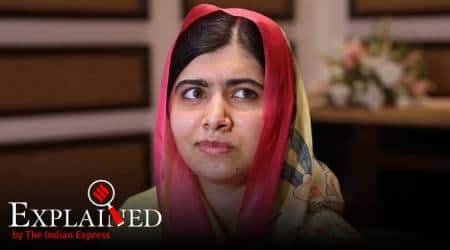 Explained: Who is Ehsanullah Ehsan, the Taliban spokesman who escaped from Pakistan custody


Ehsan was involved in the firing on Malala Yousafzai in 2012 and the Peshawar Army school terror attack of 2014.
Publicado por salud equitativa en 4:03