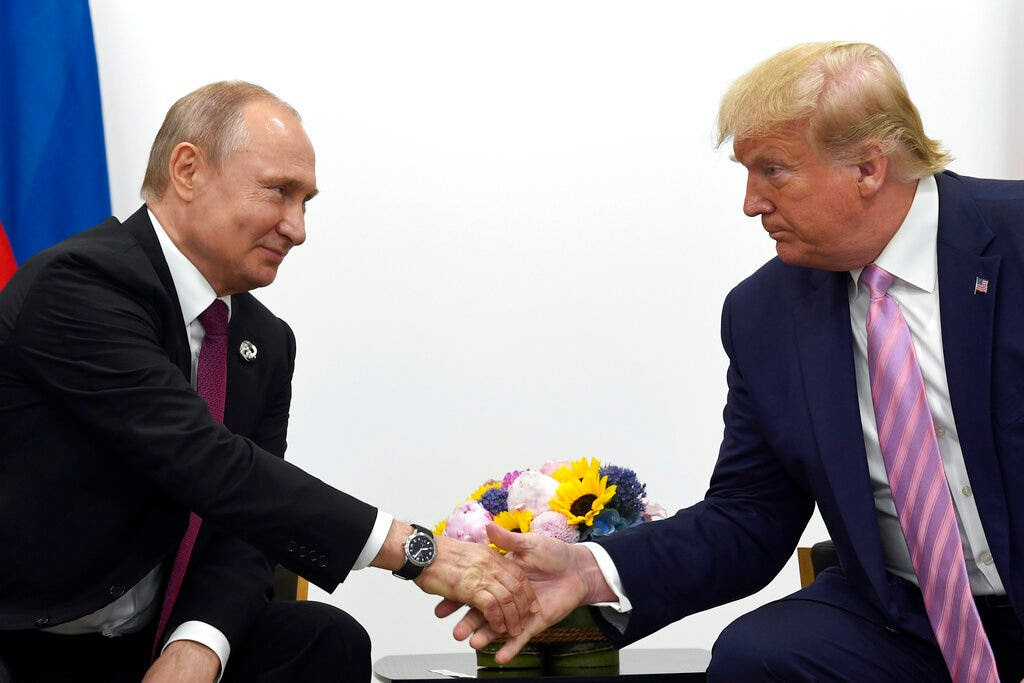 Russia 2.0: Intel officials warn Russia wants to interfere in 2020 election to help Trump get reelected, reports say
Intelligence officials have warned lawmakers that Russia wants to interfere in the 2020 election to help President Trump get reelected, according to multiple reports on Thursday.
The warning was first reported by The New York Times and The Washington Post with the use of anonymous sources. In a classified briefing held on Feb. 13, Shelby Pierson, the top election-security official under then- acting director of national intelligence, Joseph Maguire, told members of the House Intelligence Committee and other national security officials about Russia's preference for Trump and the suspicion that they would try to act on the president's behalf. 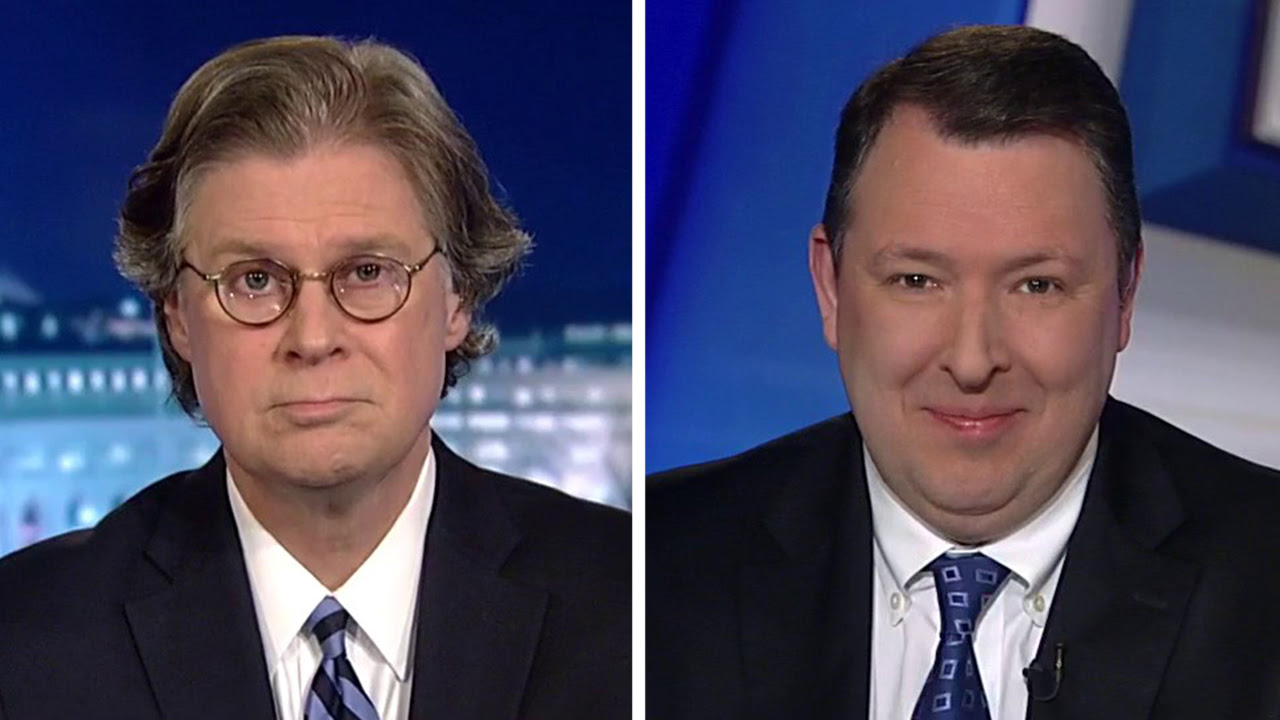 U.S. intelligence agencies say Russia interfered in the 2016 election through social media campaigns and stealing and distributing emails from Democratic accounts. Russia, they have said, was trying to boost Trump’s campaign and cause chaos in the U.S. elections. Special counsel Robert Mueller concluded after a lengthy investigation that Russian interference was “sweeping and systematic,” but he did not find a criminal conspiracy between Russia and the Trump campaign."
The new warning would revive old suspicions (and some critics say Democratic conspiracy theories) of collusion between Trump and Russia. According to reports, the news infuriated Trump, who complained that Democrats would use the information against him, and he then berated Maguire. This week, the president announced he was replacing Maguire as acting DNI with Richard Grenell, the current ambassador to Germany.
Publicado por salud equitativa en 4:03