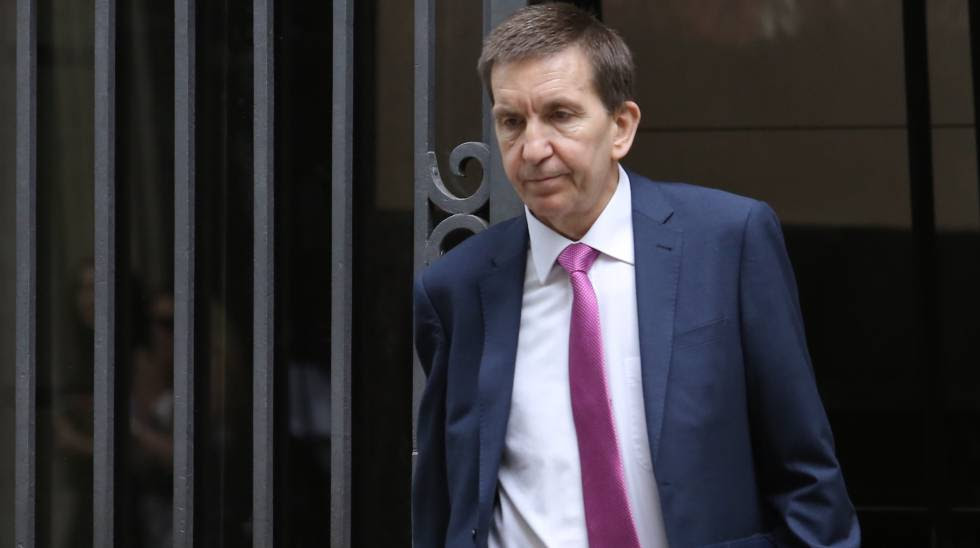 
Spain’s anti-corruption chief, Manuel Moix, announced he was resigning from his post on Thursday following revelations that, since 2012, he has been the owner of a 25% share in an offshore company in Panama, a dealing that was camouflaged through ownership of a property jointly inherited with his three brothers.
Spain’s State Attorney General, José Manuel Maza, has defended Moix, saying: “There is no existence in his behavior of any kind of irregularity or illegality,” adding: “The State Attorney is an independent institution.”
Maza said that he did not believe the behavior of Spain’s anti-corruption chief had affected the office of the State Attorney.
Maza said Moix was standing down “for personal reasons”
“I met with Moix for some time and we talked about his situation. He has given me his opinion about the information on his behavior,” said Maza, adding that Moix was standing down “for personal reasons.”
Moix’s decision comes after the revelations on Tuesday about his tax affairs. It was clear from the outset that neither Maza or Justice Minister Rafael Catalá were not prepared to back him fully. They will now both have to appear before Congress to explain an affair they have sought to play down.
Spain’s legal associations, including the conservative Association of Attorneys, which backed Moix’s appointment in February, had called for him to step down, a move backed by opposition parties.
Moix’s appointment sparked controversy: firstly, because he had no previous experience in the anti-corruption division of the State Attorney’s office; and secondly, because during his tenure as the leading state attorney in Madrid, he was seen by many as the government’s point man to oversee criminal investigations into corruption related to the Popular Party such as Gürtel, Púnica, and most recently, Lezo, where the former head of the Madrid regional government, Ignacio González is accused of siphoning off public funds.
English version by Nick Lyne.