What do the babies think about it?

What do the babies think about it?

Until recently India was the world centre of commercial surrogacy. Pinki Virani is the India-based author of five bestsellers whose latest book is “Politics Of The Womb: The Perils Of IVF, Surrogacy & Modified Babies”. She is currently engaging with lawmakers on how India’s proposed altruistic surrogacy law can be strengthened. MercatorNet asked her to comment on The Economist’s proposals for commercial surrogacy from an Indian perspective. 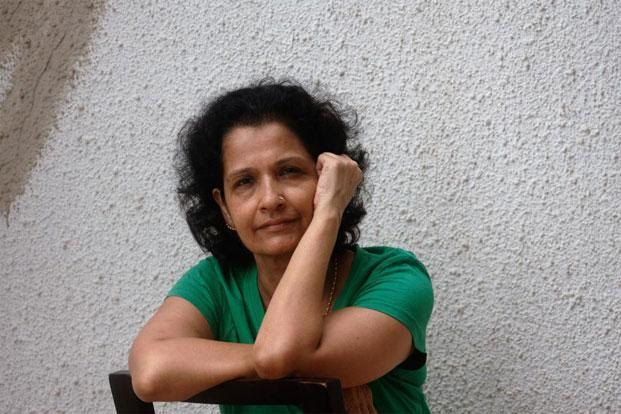 If every fan of MercatorNet donated just $10, our future would be much more secure.
- See more at: https://www.mercatornet.com/features/view/what-do-the-babies-think-about-it/19844#sthash.AAbSTOEL.dpuf


Today we are running a special issue on surrogate motherhood. This was prompted by an editorial in the world's leading news magazine, The Economist, endorsing commercial surrogacy. In the first, Regula Staempfli, a left-leaning Swiss feminist, rips into supporters of a market in women and babies. "Human beings would never sell their organs or sell their wombs if it weren’t for financial necessity," she says. In the second, Pinki Virani, an Indian activist, journalist, and author of several books, says that journalists with "the white man-saviour-syndrome" should see what kind of lives Indian surrogate mothers really have before they promote commercialisation.
Finally, I have tried my hand at a parody of The Economist's elegant, but utilitarian, rhetoric. One of the last taboos is cannibalism. Could the world's leading news magazine defend that? Not a problem, if it is profitable and regulated. Tell us what you think.