And that is sparking a rare debate about immigration. 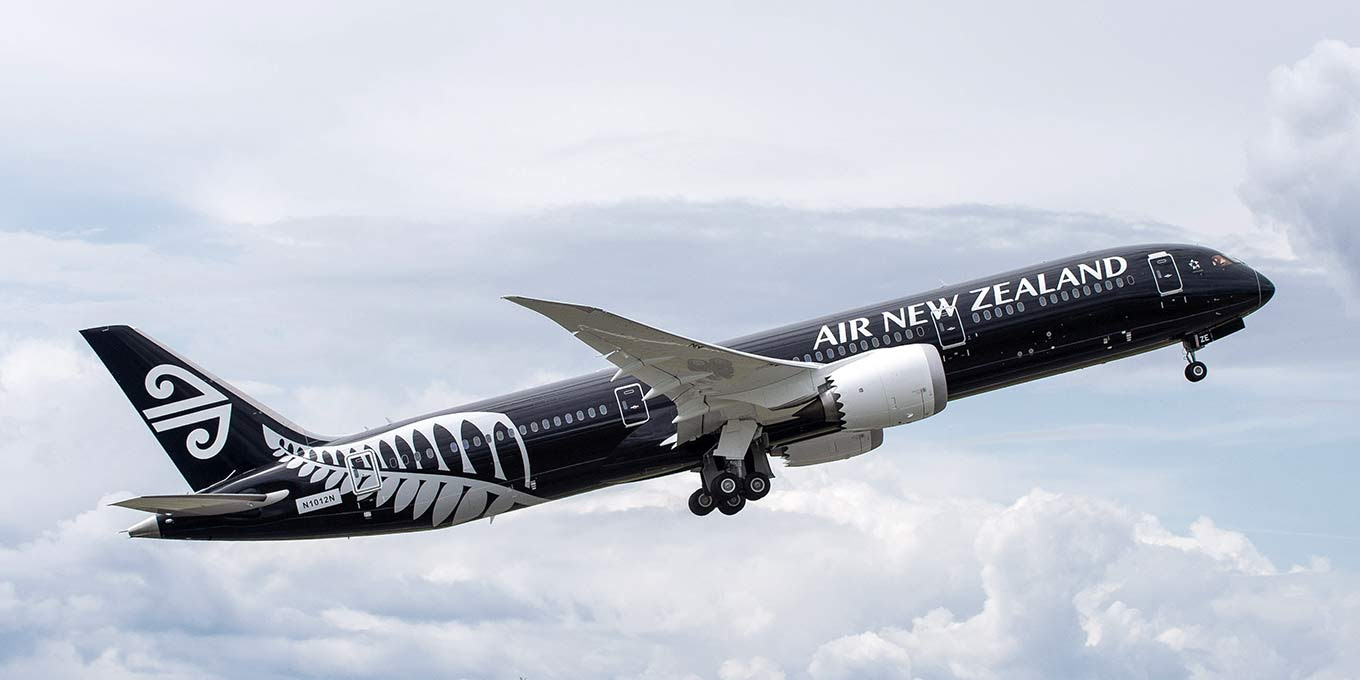 New Zealand is currently experiencing record high levels of net migration (the number of people immigrating here less the number of people emigrating out of the country).  In the year ending March 2017 net migration was 71,900 people (representing a growth rate of 1.5% for the New Zealand population). The record numbers are partly due to increased numbers of work visas and student visas and partly due to the strong New Zealand economy (and Australia’s weak economy, at least in comparison to previous years) which has meant that fewer New Zealanders are leaving than they did in the past.
According to Stuff, a large proportion of this net migration has been felt in New Zealand’s largest city, Auckland. There has been a net gain of 112,000 migrants in the past five years, 36,000 in last year alone. This has been blamed in part for the increase in traffic on Auckland’s roads (living here it is unbelievable to experience how bad the traffic has got in the last year or so!) Between 2011 and 2015 over half of the traffic counting sites in Auckland saw an increase in the  number of cars of about 10 per cent. One in eleven of the sites saw an increase of over 50 per cent. And this is before the sharp increases in net migration of the past two years are taken into account. The Transport Agency has said that congestion is increasing by about 2.4 per cent per year, while in the past three years the number of monthly bus journeys in the city has increased by 25 per cent.
So what impact has this large and growing net migration had upon the economy? In terms of jobs and employment, the evidence is not conclusive. A report by the Ministry of Business, Innovation and Employment found that the increase in temporary migrant employment in the decade to 2011 had little impact on the employment of New Zealanders overall. This is in large part to do with New Zealand’s policy of favouring those migrants with skills of which there are a shortage here and to only admit low-skilled workers on a temporary basis (usually to work in agriculture fruit picking etc). Thus the cry that immigrants are taking our jobs is generally muted in New Zealand. The impact of migration on the wider economy is also mixed, suggesting that it boosts GDP, but not GDP per capita. A report by New Zealand’s Treasury department in 2014 noted that the impact of two decades of immigration had been “modest”. It stated that:
“‘New Zealand's economic performance has not been transformed. Growth in GDP per capita has been relatively lacklustre, with no progress in closing income gaps with the rest of the advanced world, and productivity performance has been poor’
An OECD study, also from 2014, says that while positive net migration grows total GDP, it had - at best - a small impact on economic growth per capita.
‘One study that looks at the impact of migration on economic growth for 22 OECD countries between 1986 and 2006 demonstrates a positive but fairly small impact ... on economic growth,’ the report said.”
A lot of this net migration is cyclical. Once New Zealand’s economy starts to slow down again then more of our young people will leave for overseas and net migration will head down. The country is in the lucky position of being an island and can therefore have a large measure of freedom when it comes to its immigration policy, one not afforded to many other countries. That gives us a lot of latitude when it comes to settle immigration policy and also has meant that in the past immigration has not been much of a political battle. This year’s election (set for September) will perhaps be one in which the pressures of immigration will be a live issue. Voters may have to ask themselves: how will the country cope with such large population growth due to migration? How large should the country’s population be? And what limits and criteria should we set when deciding who should be able to come live in this country? In short, the immigration debate that other countries are having is perhaps about to echoed in New Zealand.
- See more at: https://www.mercatornet.com/demography/view/record-net-migration-to-new-zealand/19731#sthash.5kMWjuQj.dpuf


The Canadian province of Ontario seems like an unlikely place for a little bit of North Korea to take hold. But legislation brewing in the Ontario parliament smacks of that kind of totalitarianism. Doctors there could be denied the right to refuse to participate in euthanasia. State-sanctioned killing of the elderly, disabled and mentally-ill is bad enough. But forcing doctors to participate or risk losing their jobs is evil, too.
One doctor told a parliamentary committee: “Prohibiting dissent and permitting disciplinary actions by licensing colleges will do this: bake a North Korean-styled moral Darwinism into Ontario. Only those who agree, and those too timid to disagree, comprise what remains.”
The Coalition for Health Care and Conscience is taking this case to the courts. A YouTube video explains the situation and asks for support. Our Canadian readers, in particular, should take note.