Federal agents won't leave Portland until courthouse is 'safe and secure,' acting DHS boss says
Acting Homeland Security Secretary Chad Wolf told "Bill Hemmer Reports" Wednesday that despite promises by Oregon’s Gov. Kate Brown to the contrary, federal agents will not leave Portland, Ore., until a federal courthouse that has been repeatedly attacked by rioters is "safe and secure." 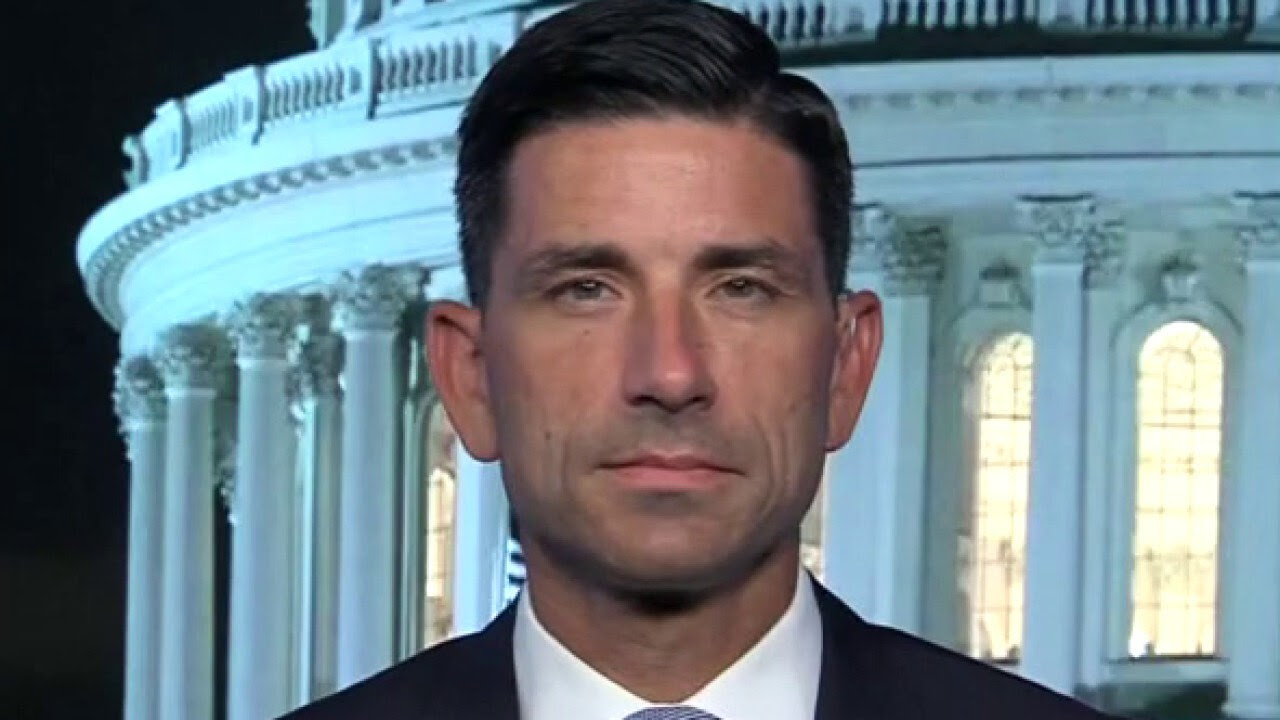 "We will continue to keep law enforcement officers in the area to make sure that that courthouse is secure at the end of the day," Wolf told Hemmer.

Wolf said he and the Democrat governor had agreed on a plan to end "the violent activity in Portland directed at federal properties and law enforcement officers" that called for "the robust presence of Oregon State Police in downtown Portland."

"Over time," Wolf told Hemmer, "if the Oregon State Police and the plan that has been put in place is successful, and we can responsibly draw down law enforcement assets there, then we will." CLICK HERE FOR MORE.
Publicado por salud equitativa en 6:42