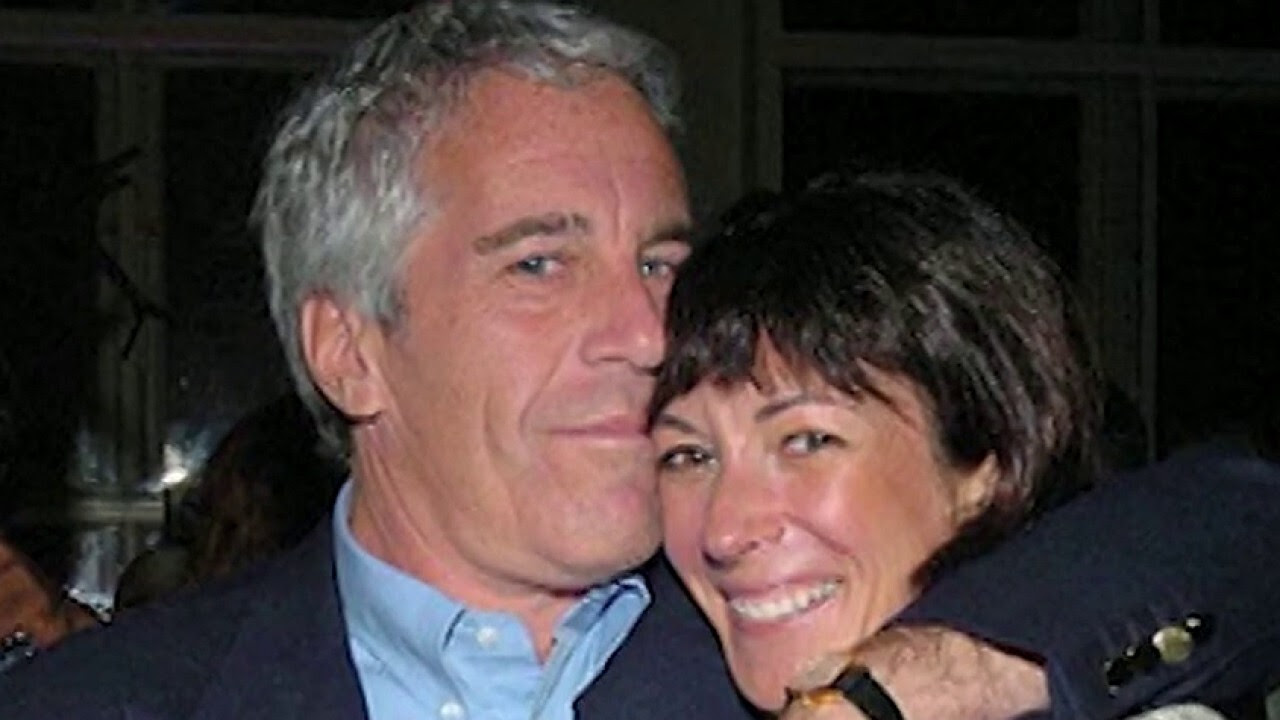 “Since JE was charged in 2007 for solicitation of a prostitute I have been the target of outright lies, innuendo, slander, defamation and salacious gossip and harassment,” Epstein emailed Maxwell in January 2015, apparently supplying her with a statement to use against reporting linking her to him.

The statement goes on to say stories about Maxwell have been wholly inaccurate, including “false allegations of impropriety and offense behavior that I abhor and have never been a party to.”

Epstein adds that Maxwell was in “very long-term committed relationship” at the time of his plea and she had limited contact with him since. CLICK HERE FOR MORE.
Publicado por salud equitativa en 6:21