St. Louis gun owner tells 'Hannity' police have video of armed protesters outside his home
St. Louis homeowner Mark McCloskey, who was charged with unlawful use of a weapon after holding a rifle outside his home last month when protesters entered his neighborhood, said on "Hannity” on Thursday night that police “have video of people in the crowd in front of my house armed with guns.” 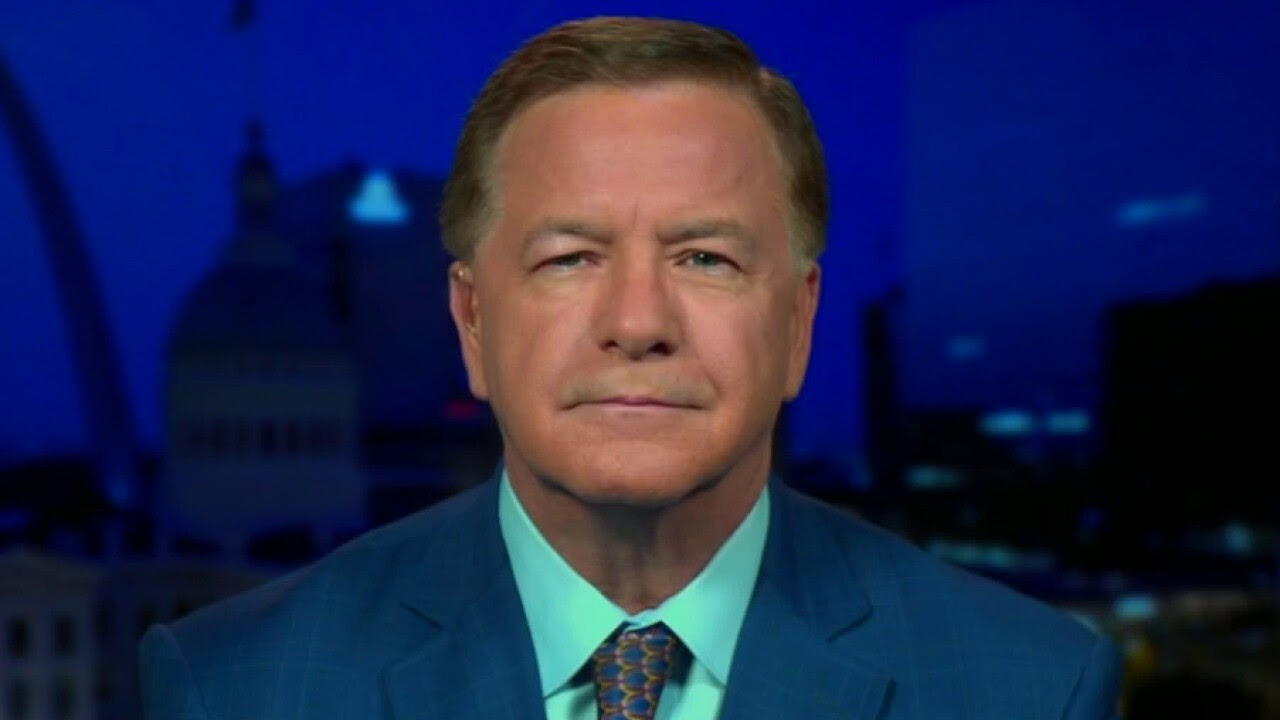 "The interesting thing is that the media is reporting this as a peaceful protest," McCloskey told host Sean Hannity, adding "and everybody keeps playing the same 32-second clip, or little tiny bits of a 32-second clip, of an event that went on for 12 or 15 minutes.

"Later that same night," he added, "that same crowd out in front of Mayor [Lyda Krewson's] house, one of them produced an AK-47 and actually challenged a Channel 5 reporter. And she and her armed guard had to flee. That's how peaceful that protest was."

McCloskey and his wife Patricia, who was also charged, are both attorneys and have filed a motion to disqualify St. Louis Circuit Attorney Kim Gardner and her office from pursuing her case against them after statements about the case appeared in Gardner's reelection campaign literature. CLICK HERE FOR MORE.
Publicado por salud equitativa en 6:21