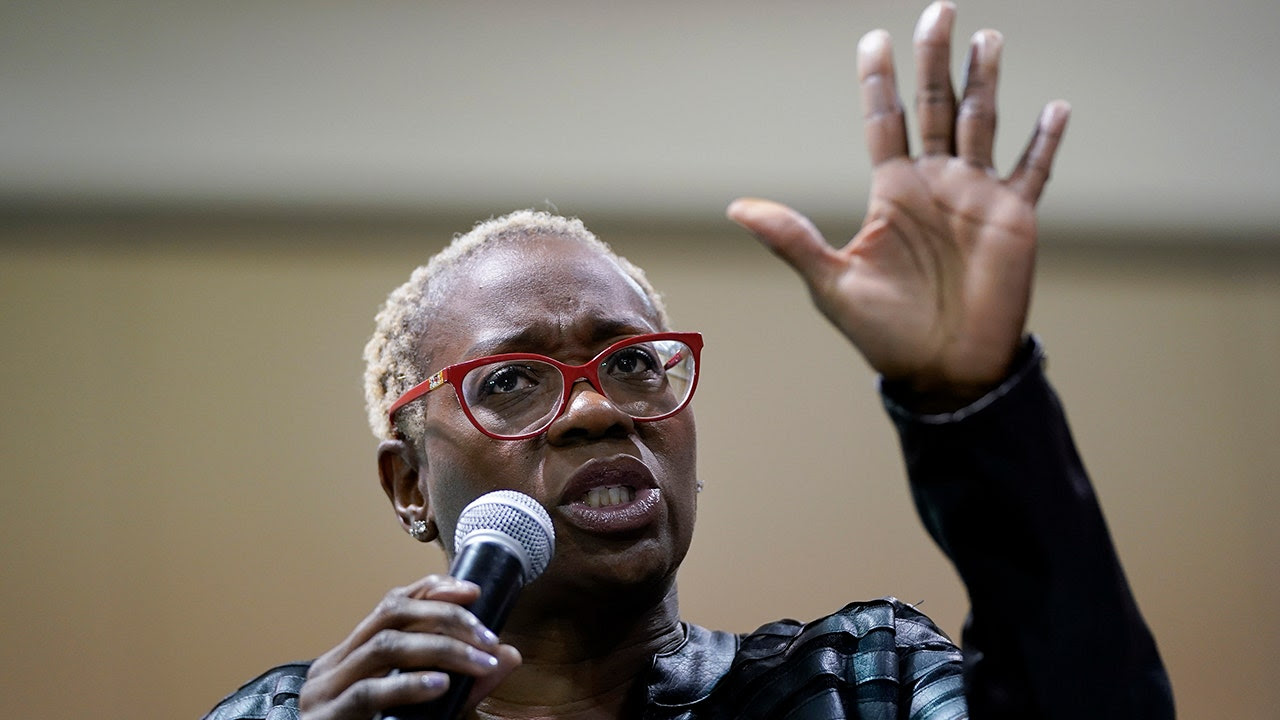 Turner, who was a prominent surrogate for Sen. Sanders, I-Vt., during the 2020 Democratic primary, expressed her lack of excitement for the former VP to The Atlantic.
“It’s like saying to somebody, ‘You have a bowl of sh-- in front of you, and all you’ve got to do is eat half of it instead of the whole thing.’ It’s still sh--," Turner described to Atlantic staff writer Peter Nicholas.