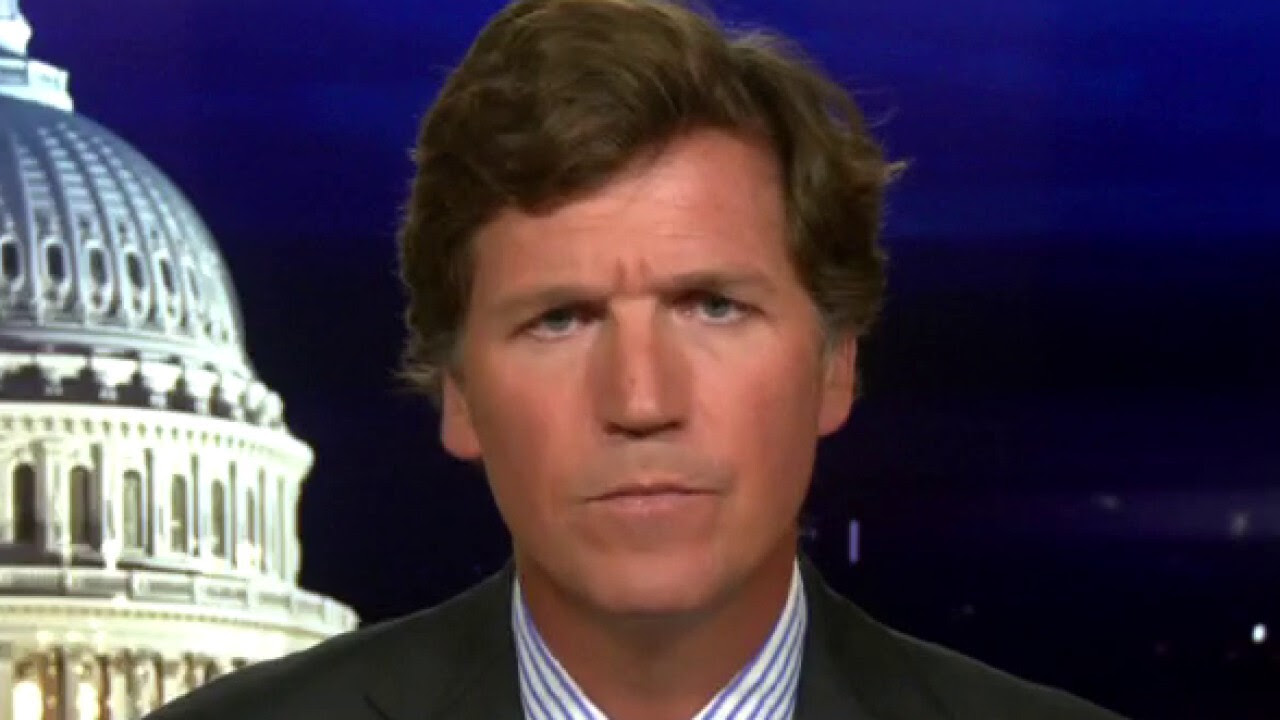 "Joe Biden cannot govern the country. He isn't capable of it," said Carlson, who cited reports the former vice president may serve only one term if elected. "So Biden's running mate will be the most consequential VP pick in American history."

"Kamala Harris has no answers. Fixing the problem is not the point of the exercise," Carlson said. "Winning is the point."