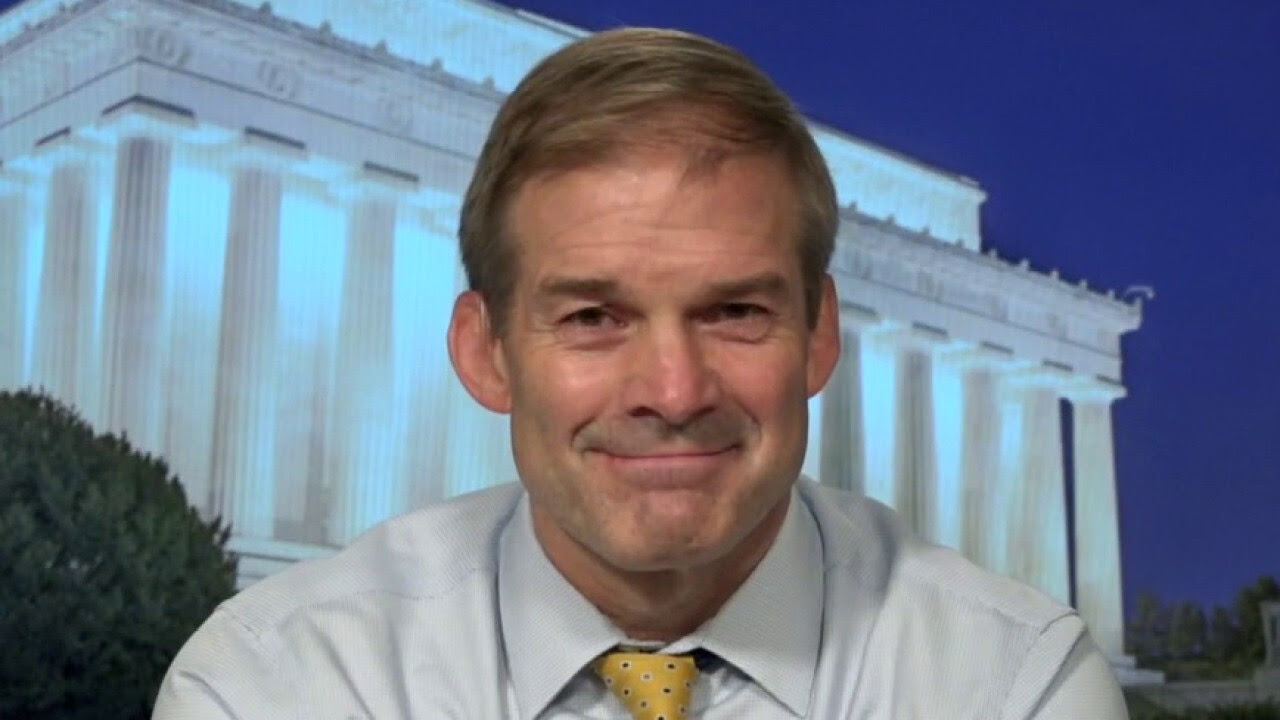 Jim Jordan slams Democrats for dismissing his questions at hearing with high-tech CEOs
A fiery U.S. Rep. Jim Jordan, R-Ohio, brought a House Judiciary Committee hearing to a halt Wednesday when he launched a tirade against Democrats who were grilling the CEOs of some of the world's biggest tech companies. 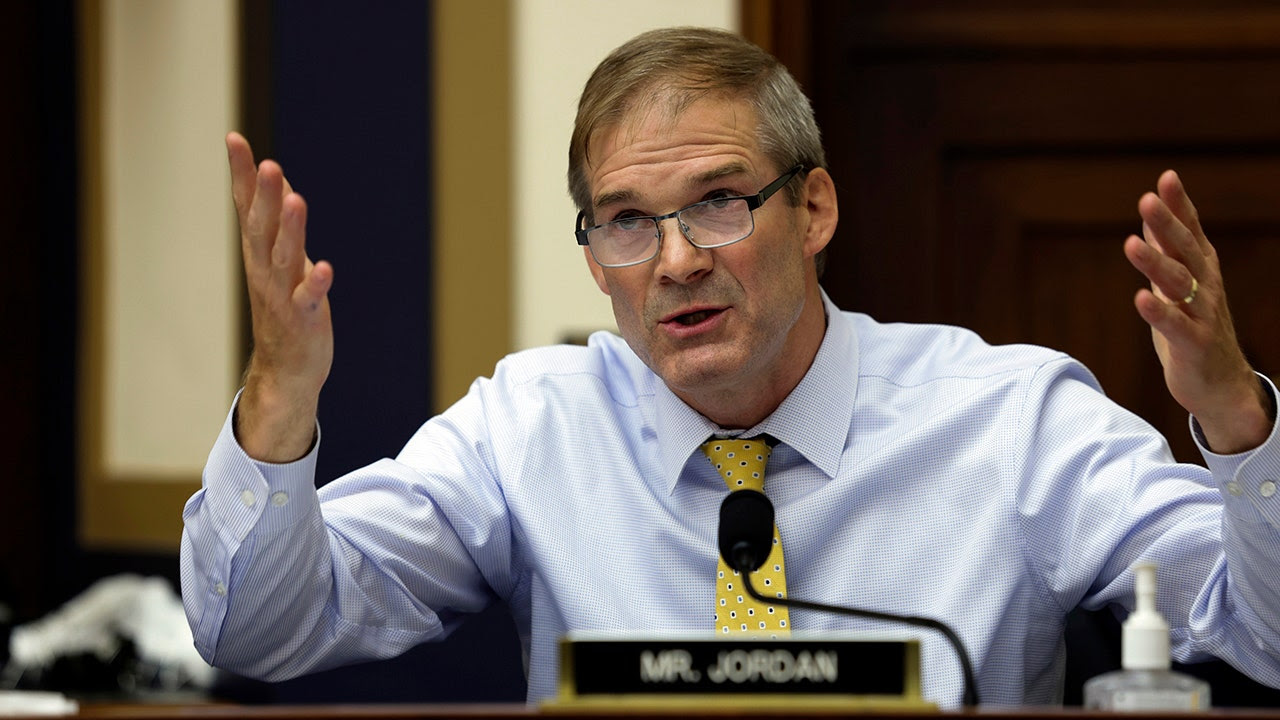 The fireworks began when Rep. Mary Gay Scanlon, D- Pa., interrupted Jordan’s questioning of Alphabet CEO Sundar Pichai over Alphabet unit Google's alleged search engine bias against conservatives -- and whether Pichai would pledge that Google will not interfere in the upcoming election to benefit Joe Biden.

"Mr. Chairman, we have the email," Jordan responded, referring to a message written by a Google staffer that suggested the tech giant aided Hillary Clinton's 2016 campaign. CLICK HERE FOR MORE ON OUR TOP STORY.