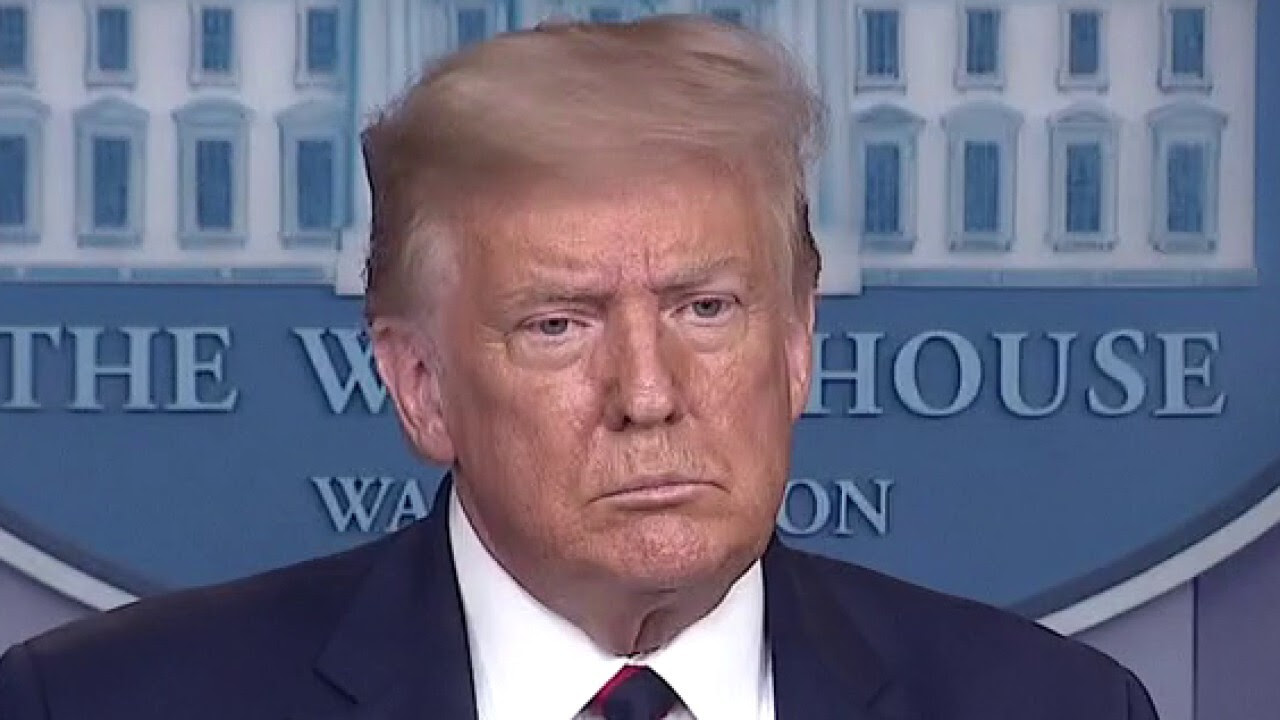 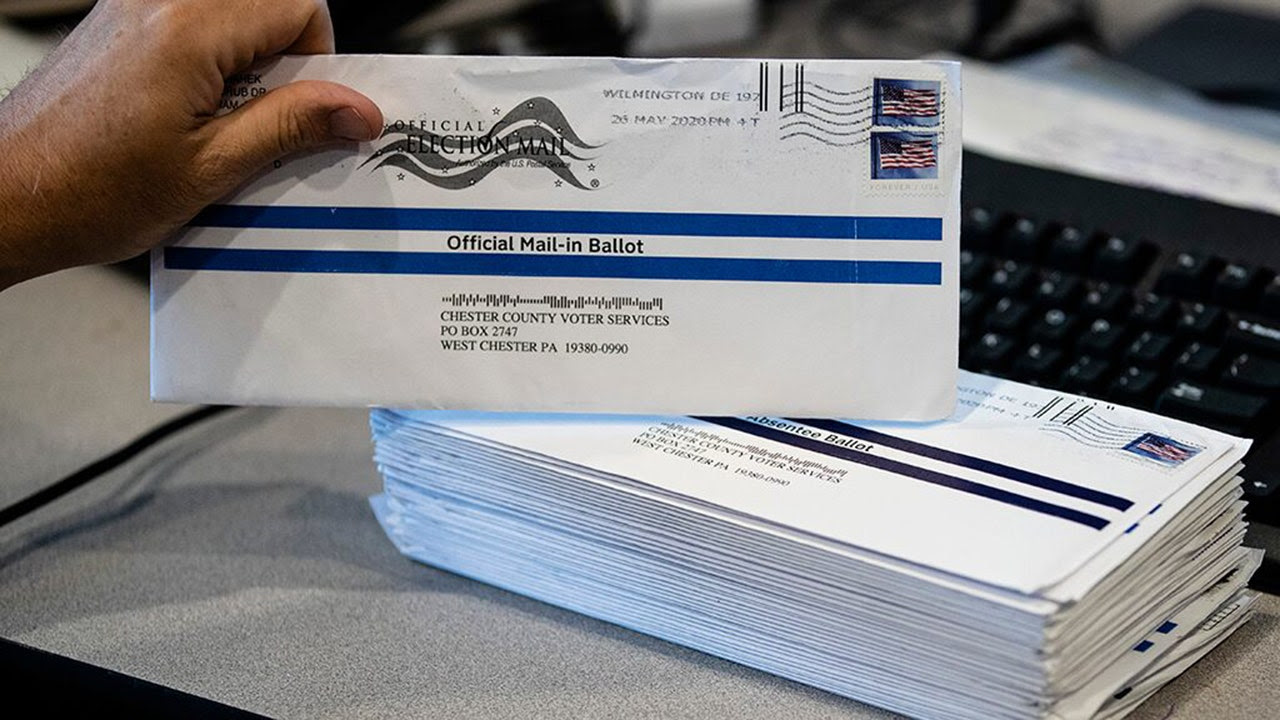 The president said delays in tabulating mail-in ballot results, including from lost ballots, could mean the election winner wouldn't be known for weeks or even months after Election Day.

“You're sending out hundreds of millions of universal mail-in ballots. Hundreds of millions. Where are they going? Who are they being sent to? It's common sense," Trump told reporters at a White House news briefing. "I want an election, and a result, much more than you. I think we're doing very well. ... I don't want to see a rigged election."

Trump's briefing followed backlash against his tweet from both sides of the aisle, with Democrats railing against the suggestion and some Republicans saying they, too, opposed it. The Senate's top Republican, Majority Leader Mitch McConnell, told a news station in his home state of Kentucky that the Nov. 3 date of the election would not be changed. CLICK HERE FOR MORE ON OUR TOP STORY.