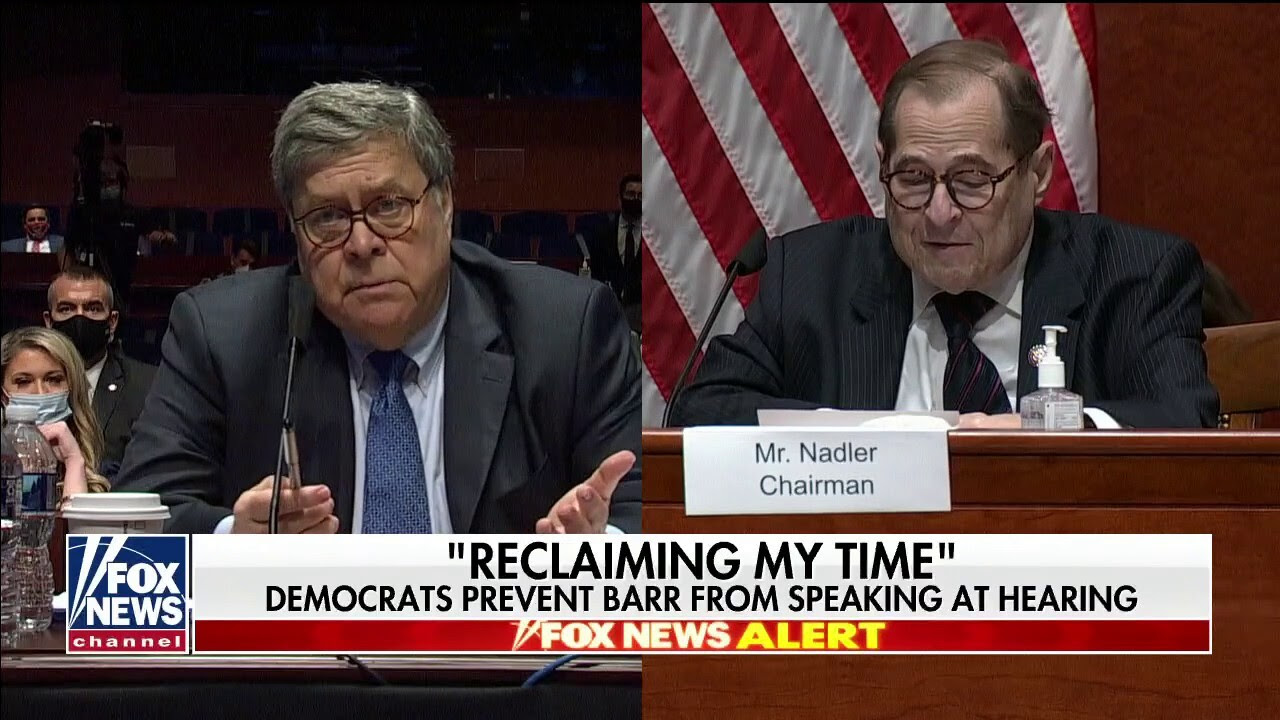 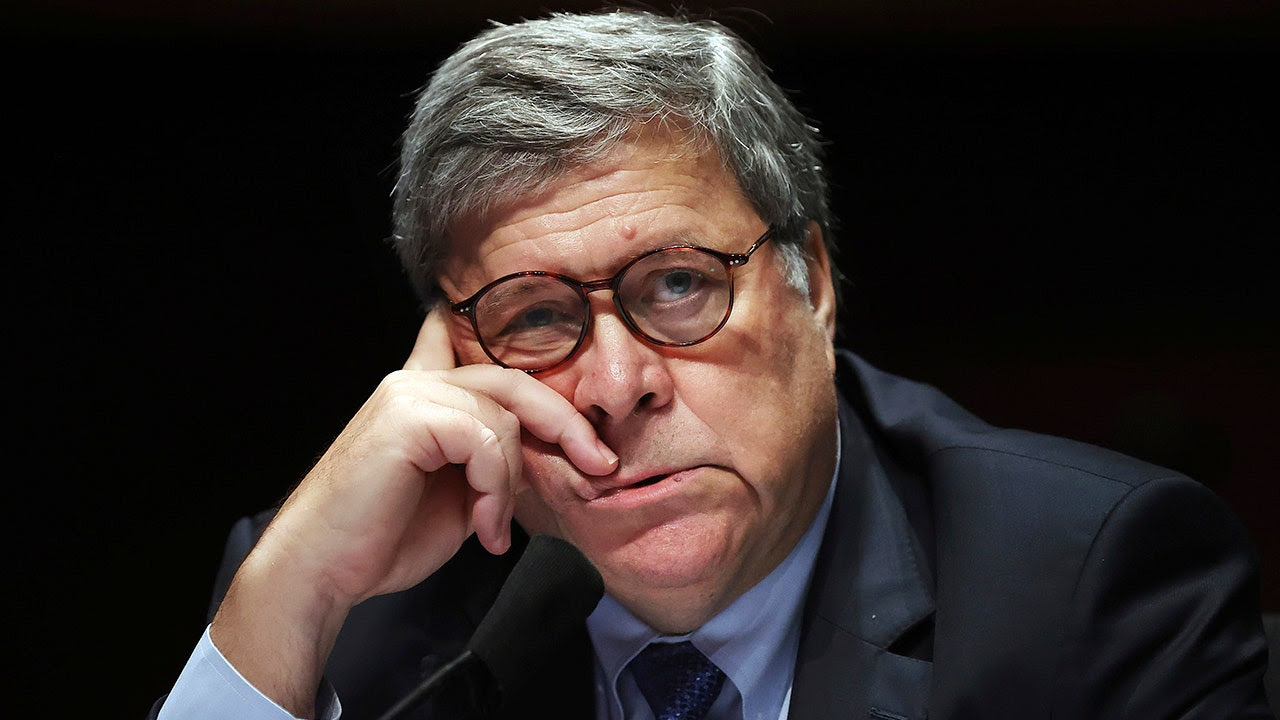 The hearing, which began late after news that committee Chairman Jerrold Nadler, D-N.Y., was involved in an early morning fender bender, began on a raucous note as Nadler did not hesitate to express his scorn for Barr and the Justice Department, sarcastically telling the attorney general, “Thank you for being here.”
It was Barr’s first appearance before the committee since becoming Trump's attorney general in February 2019. (Barr previously held the job under former President George H.W. Bush from 1991 to 1993.)

Nadler also addressed the department's approach to cases related to the Russia investigation, claiming the DOJ's attitude was "the president’s enemies will be punished, his friends will be protected," no matter the cost, and saying the department's actions have caused "real damage to our democratic norms. In your time at the department, you have aided and abetted the worst failings of the president," Nadler said. CLICK HERE FOR MORE ON OUR TOP STORY.