China's desire to prove it is a 5,000-year-old civilisation is understandable. Empires are not built on economy alone 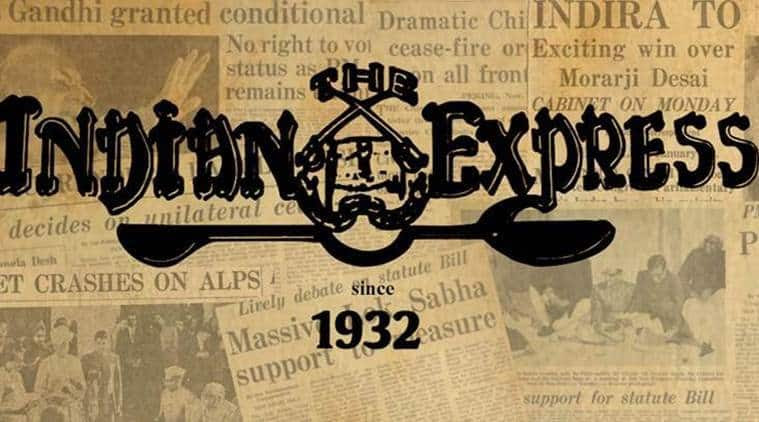 China’s desire to prove it is a 5,000-year-old civilisation is understandable. Empires are not built on economy alone
Historians are to nationalism,” Eric Hobsbawm once remarked, “what poppy growers… are to heroin addicts. We supply the essential raw material for the market.” In the West, it is often the erasure of history, of the killing and subjugation of populations and civilisations across Asia, the Americas, Africa and Australia, that helps keep its myths alive — whether of “discovering” continents or taming a “wild” west or civilising the native. Closer home, though, it is a desire for young nations to establish ancient traditions. The Chinese government now says it has evidence to back an oft-repeated claim — that the country has “5,000 years” of unbroken history, and the current communist dispensation is the latest flagbearer of an ancient civilisation.
On Monday, China’s State Administration of Cultural Heritage announced that an archaeological project undertaken for the purpose has physical proof to back the state’s penta-millennial claims. The Liangzhu site in Zhejiang province, revealed a large dam, one that needed a level of labour organisation that only a “civilisation” can account for. The dam and other relics are now being trumpeted as being from the capital city of Yao, a legendary Chinese emperor.
China (and India, along with other post-colonial countries) is still in the process of becoming, its values in flux. So when Xi Jinping announces his version of “socialism with Chinese characteristics”, he must draw legitimacy for his great power ambitions from more than just economic and military might. Europe, after all, tried to present an unbroken line between ancient Rome and Greece and itself as it tried to rule the world and find a narrative to justify its expansionism. If China wants to prove that it can draw civilisational legitimacy from a more ancient source, who can blame it?
For all the latest Opinion News, download Indian Express App
Publicado por salud equitativa en 6:43