Brussels 14 JUN 2017 - 08:38 ART
The European Court of Justice has ruled in favor of the United Kingdom in its dispute with Gibraltar’s online gambling operators. The industry will lose some of the tax privileges that have attracted so many companies to the overseas territory, where corporate tax is 10% and gaming companies pay a mere 1% on bets placed with them. 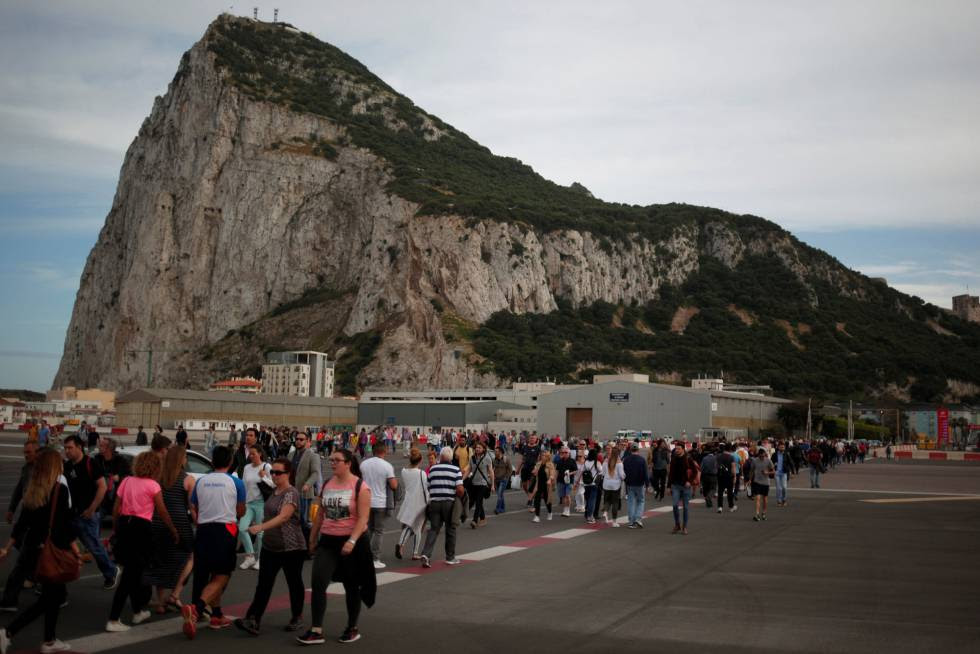 What will Brexit mean for Gibraltar’s online gaming sector?