There is nothing ‘fast’ about fast track courts | The Indian Express

There is nothing ‘fast’ about fast track courts | The Indian Express


Written by Bibek Debroy |Updated: November 14, 2019 10:21:40 am
The writer is chairman, Economic Advisory Council to the PM. Views are personal.

There is nothing ‘fast’ about fast track courts

The performance of fast-track courts was mixed. The new special courts should take that record into account. 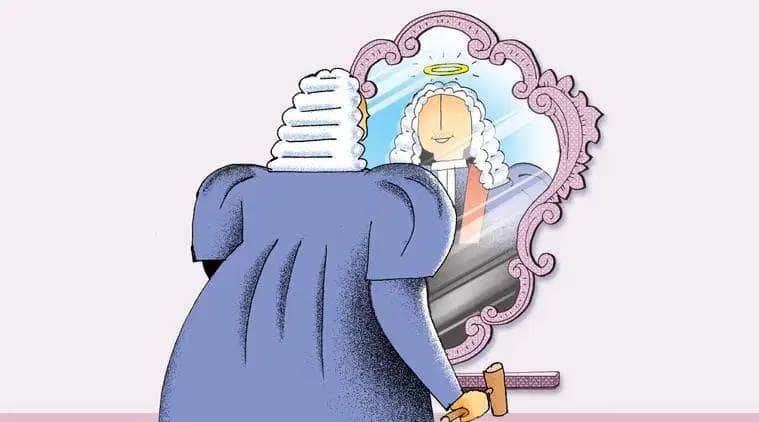 The Eleventh Finance Commission’s report was submitted in 2000 and its recommendations were for the period between 2000 and 2005. The report said, “We have observed that there is a pendency of about two crore cases in the district and subordinate courts of the states. We are providing a grant of Rs 502.90 crore for creation of additional courts specifically for the purpose of disposing of the long-pending cases… This will enable the states to create 1,734 new additional courts.” This provision was based on an estimated cost of Rs 29 lakh for each additional court.
Publicado por salud equitativa en 5:36