In the past, such reports by South Korea about North Korean launches have turned out to be test launches of missiles and artillery pieces. 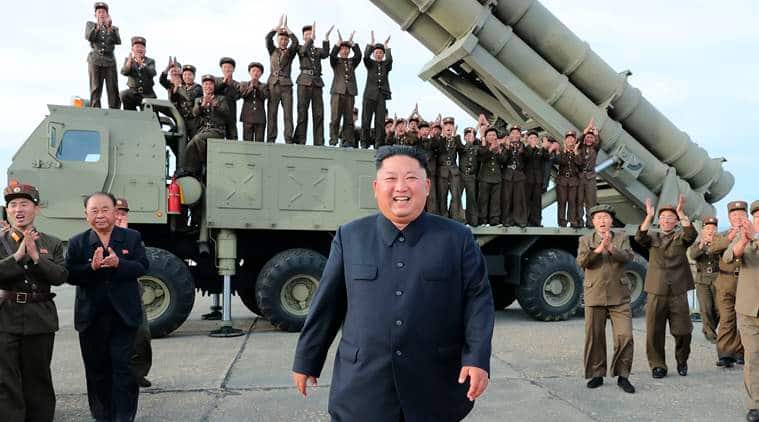