The news came after witnesses reported hearing gunshots in the area. Sky News reported that police had shot the apparent attacker. 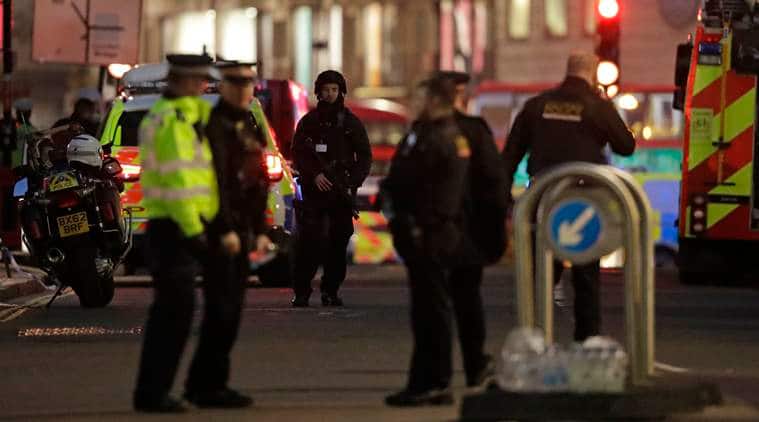 Two people were killed while several others were injured in a suspected terror attack near the London Bridge on Friday, BBC News reported. The attacker was later shot dead by the police. The Metropolitan Police said a number of people were wounded but gave no information on the number or their conditions.
Publicado por salud equitativa en 4:02