After the first torture at the pond, they threw me in a room full of gravel. I could feel a jute sack beneath me. I felt I was in a dark cave. I could hear men and women screaming around me. I thought I was in a nightmare. 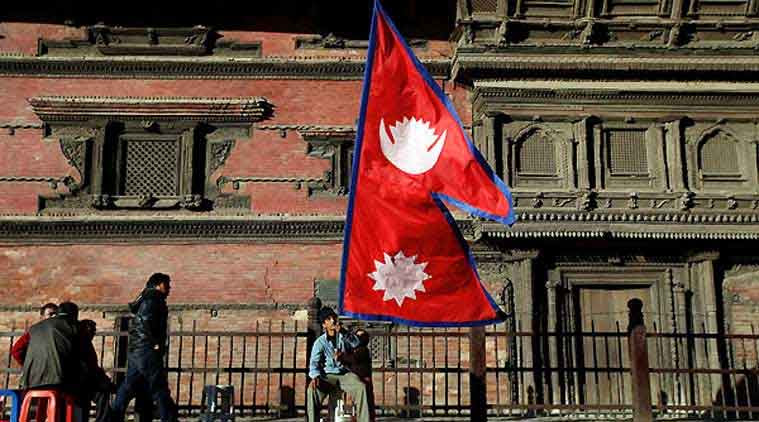