On the Loose: Chic To Shock | The Indian Express

On the Loose: Chic To Shock | The Indian Express

On the Loose: Chic To Shock

Awards can gloss over and obfuscate reality 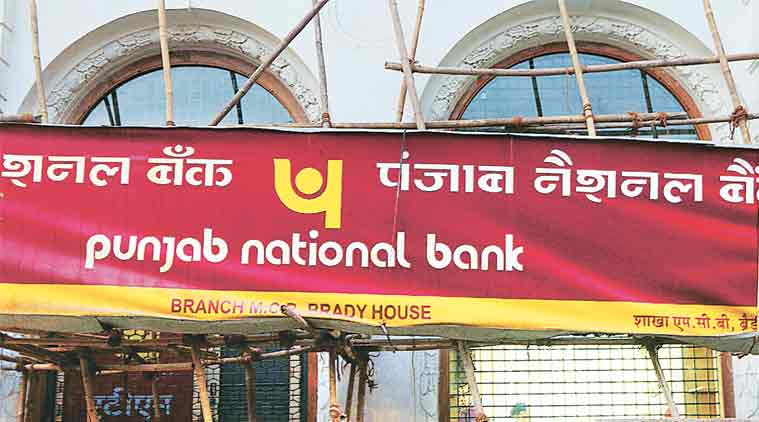 In what can only be described as the bitterest of ironies, Punjab National Bank has received two awards in 2017, for, of all things, corporate vigilance
People who have openly expressed their disillusionment about awards and award shows in India have reason to feel validated. In what can only be described as the bitterest of ironies, Punjab National Bank has received two awards in 2017, for, of all things, corporate vigilance. In what is being called the largest banking scam in India’s history, companies controlled by Nirav Modi, in connivance with a few PNB officials, have allegedly carried out fraudulent transactions worth over Rs 11,000 crore. “Central Vigilance Commission gives awards annually based on various categories of work. If you do well in English you will get good marks but that won’t take you through Hindi as well,” was the explanation offered by CVC commissioner, KV Chowdhary to The Indian Express, for giving PNB an award last year (February 19, 2018).
Prize culture, a great scourge of the 20th century and a prevalent marker of authenticity, needs to be re-examined carefully. The bestowing of an accolade on someone or an institution is essentially saying, there’s no question about the fact that they’re superior to their contemporaries. Sometimes it’s true. It’s easy to choose in sports, where there’s a clear cut winner. Like in the 2016 Olympics 100 meter dash which Usain Bolt ran in 9.81 seconds, 0.08 seconds ahead of anyone else, captured on live footage, in the presence of thousands of people. Bolt is fully deserving of his gold medals. In fact, it might be too humble a salute to one of the greatest athletes of all time. Similarly, Elon Musk had the gumption to send a car into space, a huge milestone for a private company. Musk’s ambitious vision of a time when people will live on both earth and Mars just got a whole lot closer. Truly extraordinary people whose work is of exceptional quality must be acknowledged, and celebrated publicly. However, systems of evaluating and distributing prestige correctly are prone to serious shortfalls. That’s why when PNB officials were surpassing astounding levels of unprofessionalism, they were being feted on stages with flashing lights and garlands.
If a sufficiently attractive illusion can be created, reality automatically follows, is an observation from the modern classic book Seven Gothic Tales. While Dakota Johnson of Fifty Shades of Grey fame was posing in his jewellery and a publicity blitzkrieg of full page ads featuring Bollywood stars were being unleashed daily, Nirav Modi, was quite literally, stealing the show. The glitzy fluff surrounding him was magnificent enough to make it that much less likely that he would be investigated for fraud. It takes a practiced skepticism to not be impressed by prestigious symbolisms and it would be naive to think that audiences are not hugely influenced by fame, to decide what merits their attention. Consider, just the act of collecting awards, which, when big enough, are terrific visual spectacles themselves. Tearful and contrived speeches of shock and gratitude, televised coverage, the retweets and self effacing Facebook posts all confer status and help build a legacy. Harvey Weinstein, irrespective of whether he may have been deserving of tens of Oscars as a film producer, the myth of greatness perpetuated by those very wins helped him conceal his ghastly side as a predator.
It’s been a somber awards season in Hollywood and the greatest of award ceremonies, the Academy Awards, promises to be less glamorous than usual. The clamour has grown, for women to wear black on the red carpet, in support of the #metoo and #timesup movements. It’s a mistake to presume a focus on fashion as superficial, or demeaning to the larger purpose of an actor, since what should matter is her work and actions, not the outfit. Maybe it was inevitable in this environment, when every industry is grappling with questions of fairness and the intangible rewards for those who, whether by luck or excellence, manage to secure a claim to being numero uno.
For all the latest Lifestyle News, download Indian Express App
Publicado por salud equitativa en 3:06