And that was that. 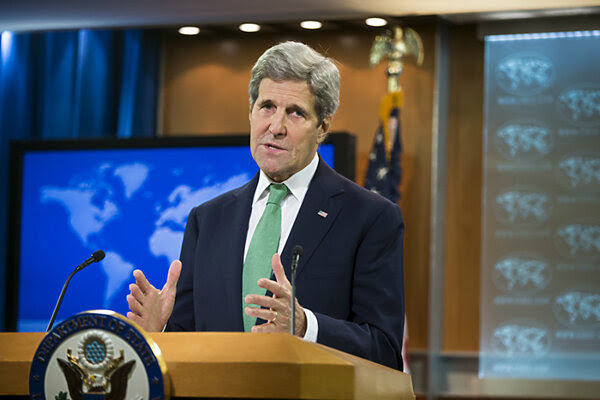 Last week we invited readers to nominate their favourite books about heroes and heroines of conscience, using a Google form that makes it simple to do. From the responses we have chosen ten, which we have published today. Thanks to those who contributed. If your choice didn't make the cut it will have given us ideas for future lists. Send us your ideas anyway.
Sheila Liaugminas is dismayed at the mere lip-service being paid to the issue of genocide against Christians and other religious minorities in the Middle East. It seems that even in the refugee camps they are discriminated against, so many remain outside them, exisitng in great insecurity.
By contrast there are many individuals working generously to help their needy neighbours, as Pope Francis is urging us to do, and as you can see in the inspiring video, Work for free.