MercatorNet: The missing context in media coverage of Australian abuse and Cardinal Pell

MercatorNet: The missing context in media coverage of Australian abuse and Cardinal Pell 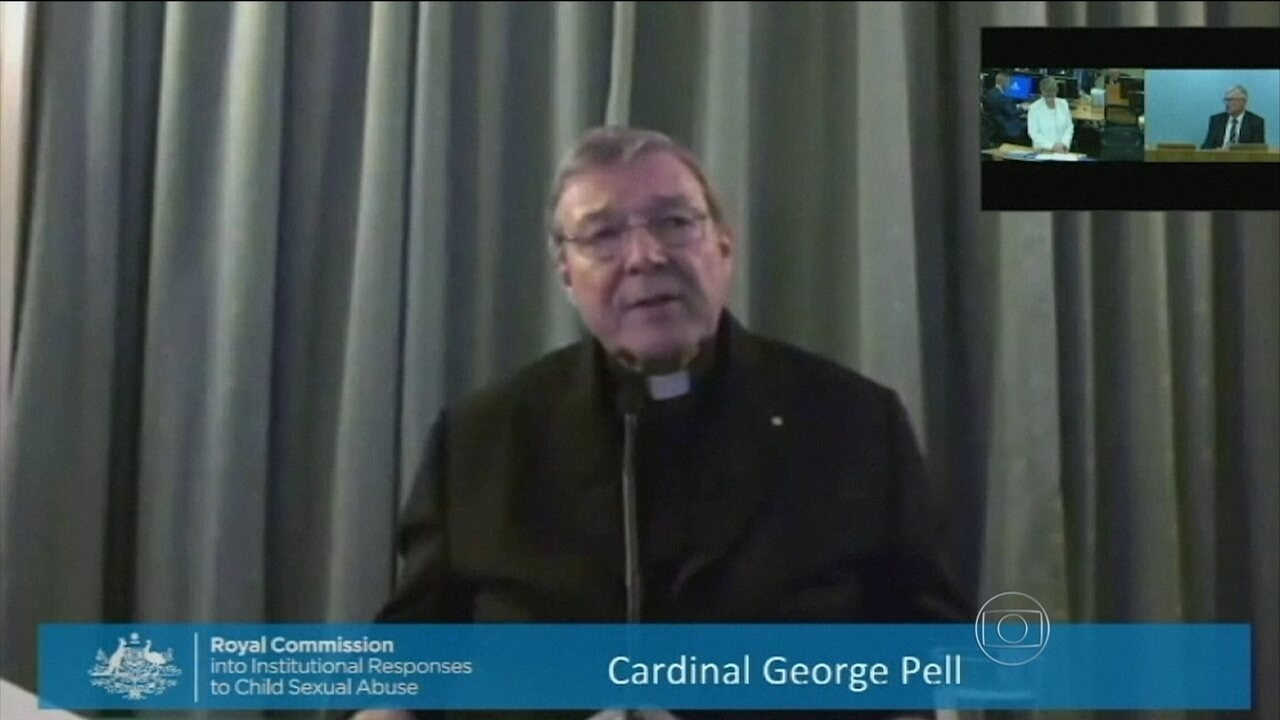 In the same week that Spotlight received an Oscar for best picture, Cardinal George Pell has been giving testimony by video from Rome to the Australian Royal Commission into institutional responses to sexual child abuse. It is a humiliating time for Catholics and perhaps a bewildering one, given the Cardinal’s frank admission that he was more inclined to believe the word of a priest rather than the odd rumour that one had been molesting children.
But, as Austen Ivereigh of Catholic Voices UK argues in his fine article on the subject, Cardinal Pell’s attitude at the time was not a shocking aberration but something typical in the context of 30 to 40 years ago. If it wasn’t, we would have heard about Jimmy Saville’s victims a long time ago. In describing that context Ivereigh excuses nothing; he simply tells it like it was. And in doing so he shows why “All our institutions need to sit in sackcloth and ashes and repent their collective deafness to the voice of victims.”
Xavier Symons, a fellow Australian of a younger generation, also has something to say about this episode