Hurricane Dorian roars toward Florida as state of emergency declared 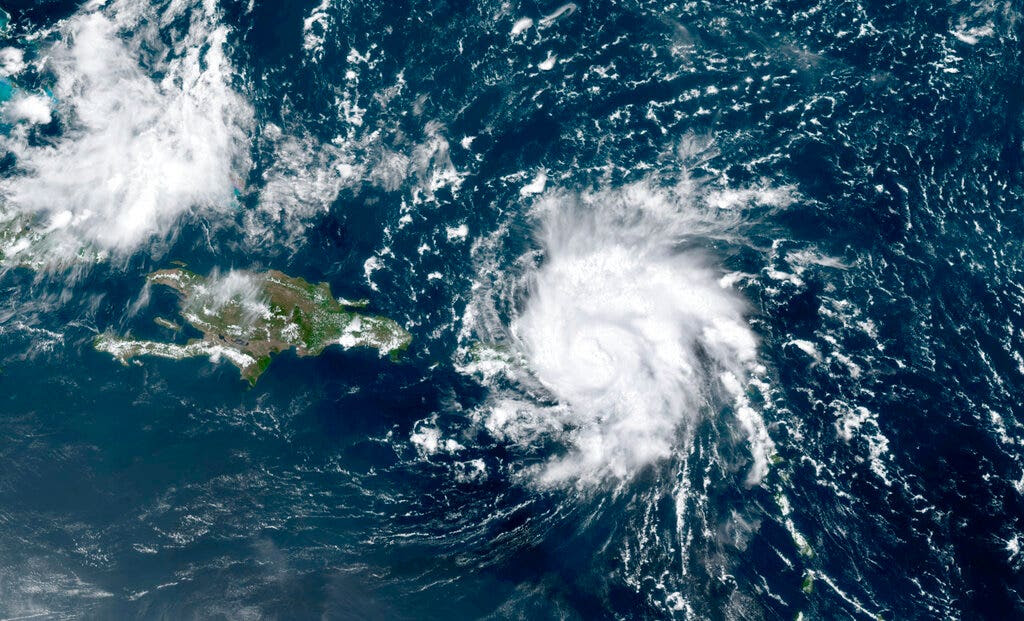 Dorian takes aim at Florida
Hurricane Dorian moved out over open waters early Thursday after doing limited damage in Puerto Rico and the Virgin Islands, and forecasters warn it could hit Florida over the weekend. The U.S. National Hurricane Center said Dorian was expected to strengthen into a dangerous Category 3 hurricane as it stayed well to the east of the southeastern and central Bahamas over the next two days. The forecast called for the storm to pass near or over the northern Bahamas on Saturday and close in on Florida by Sunday afternoon.
Publicado por salud equitativa en 4:48