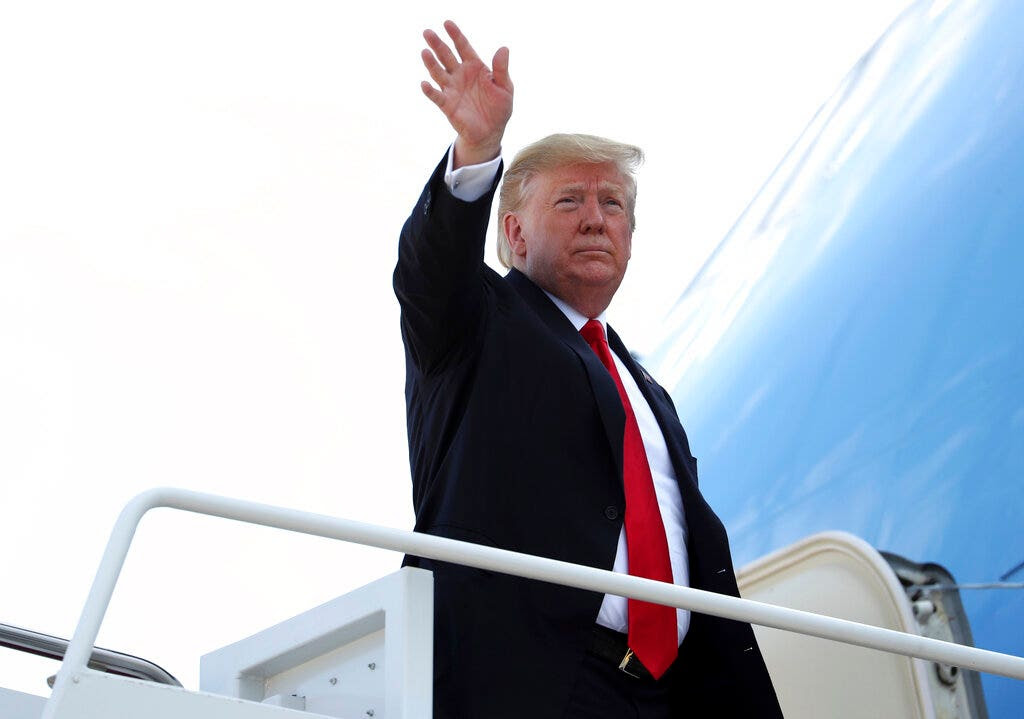 Good morning and welcome to Fox News First. Here's what you need to know today ...
Tariffs: Trump's new weapon to combat the migration crisis
President Trump on Thursday announced a new 5 percent tariff on Mexicobeginning in early June, saying the levy will "gradually increase" until the ongoing illegal immigration surge at the southern border is "remedied" and illegal migrants "STOP." Fox News is told the tariff on all goods by land, sea, and air from Mexico will hike to 10 percent on July 1 -- and potentially increase substantially from there. 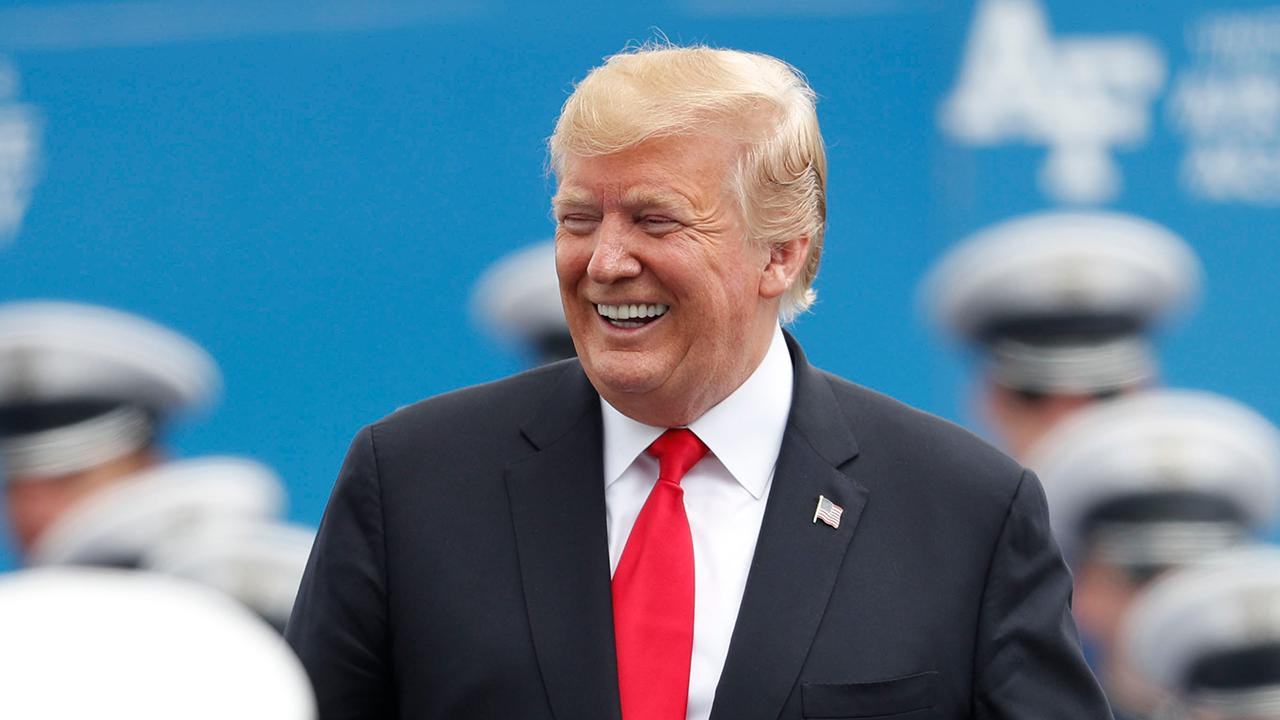 "Thousands of innocent lives are taken every year as a result of this lawless chaos.  It must end NOW!" Trump said in a White House statement. Specifically, White House sources told Fox News that Mexico would need to step up security efforts on the border, target transnational smugglers, crack down on illicit bus lines and align with the U.S. on a workable asylum policy.
Publicado por salud equitativa en 5:23