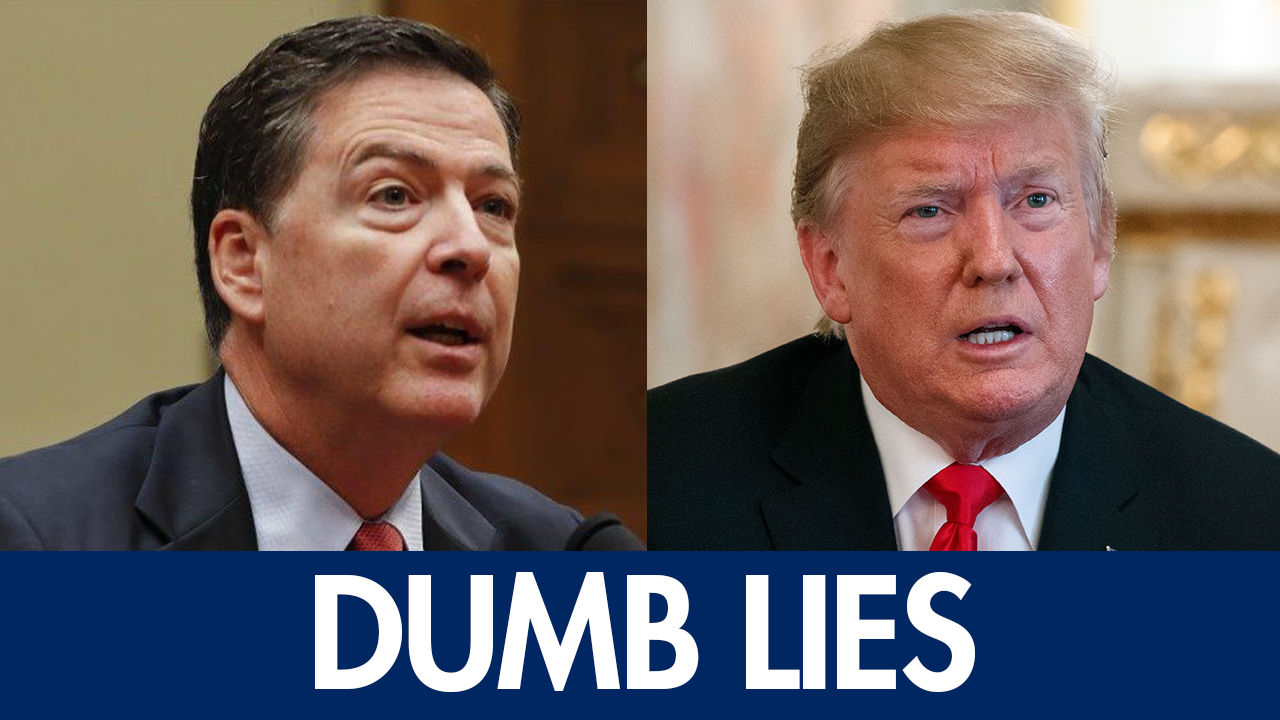 Comey op-ed: 'There was no treason. There was no attempted coup ... dumb lies'
In an op-ed in the Washington Post on Tuesday, former FBI Director James Comey lambasted the President Trump's claim that he and his agency committed "treason" during the Russia investigation, noting that although it was tempting to ignore the president, he was acting as a "liar who doesn’t care what damage he does to vital institutions." "There was no corruption. There was no treason. There was no attempted coup. Those are lies, and dumb lies at that. There were just good people trying to figure out what was true, under unprecedented circumstances," Comey wrote. His fiery words come as the administration ramped up its investigation into the Russia probe's origins.
Publicado por salud equitativa en 6:56