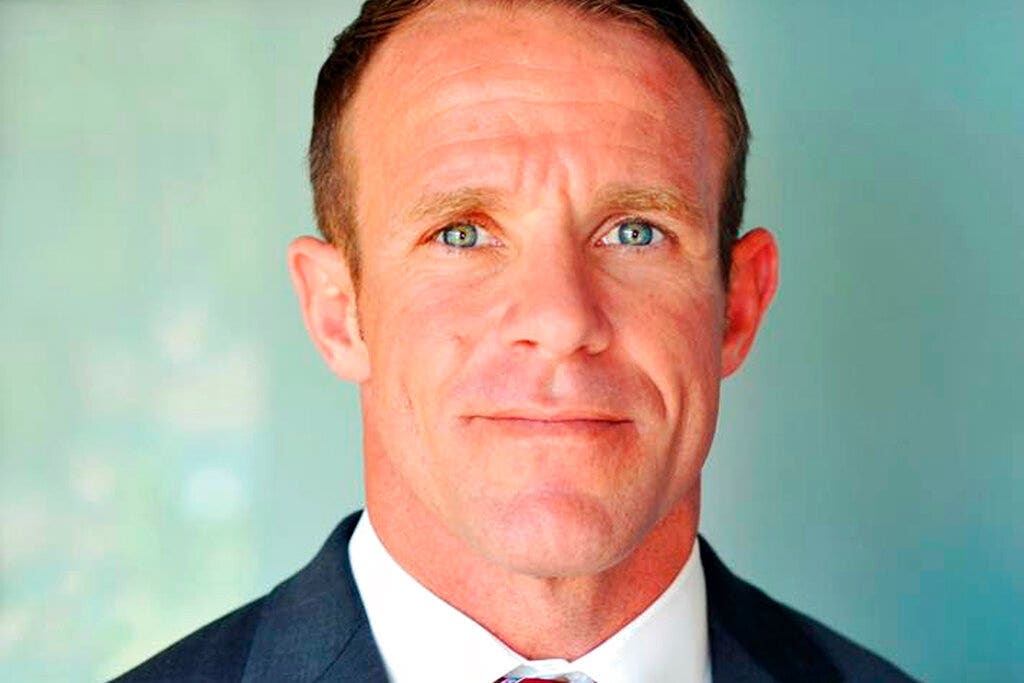 Navy SEAL accused of killing ISIS prisoner seeks to have case dismissed
Lawyers for a Navy SEAL accused of killing an ISIS prisoner of war in Iraq in 2017 want the case thrown out because of alleged prosecutorial misconduct that include withholding evidence and conducting surveillance on the defense. Attorneys for Special Operations Chief Edward Gallagher plan to ask a military court Wednesday in San Diego to dismiss the case or remove the prosecutor and, possibly, have the judge himself step aside. The motion comes with Gallagher's trial less than two weeks away and amid mounting pressure from the defense. Gallagher's lawyers say they discovered that prosecutors planted tracking software in emails sent to the defense team and a journalist that may have violated attorney-client privilege and other constitutional rights. - The Associated Press
Publicado por salud equitativa en 6:58